MOSSLEIGH, ALTA. -- The owners of the Mossleigh Bar and Grill, located about 90 kilometres southeast of Calgary say COVID-19 restrictions disproportionately affect rural restaurants, and say they can no longer afford to abide by them.

“It just doesn't work the same for us. We don't have (delivery service) Skip the Dishes. We don't have Uber (Eats)," said Cassie Rowe, who with her husband owns the Mossleigh Bar and Grill.

"People can't just walk here to get their food. It's not just around the corner. It's not that simple."

Rowse and her husband have tried to operate a take out and delivery system from their restaurant, located along Highway 24, but say it is not practical, or profitable in a rural setting.

“The next closest town (Blackie) is 25 minutes away, so that's a 25-minute drive there and 25 minutes back. An hour is gone just to deliver food there," said Rowse.

“Carseland is another place we delivered to and same idea, pretty much an hour gone just to deliver food, and people are concerned about waiting that long for their food." 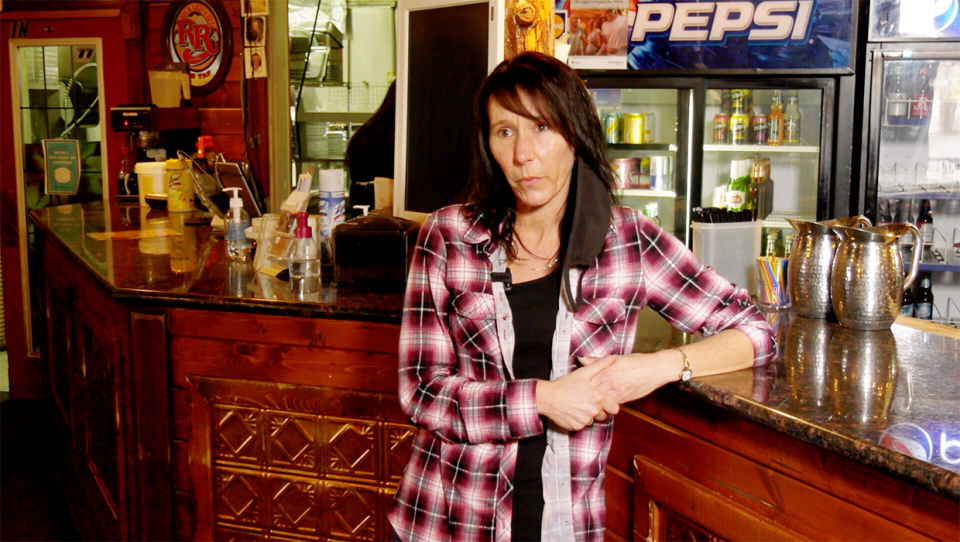 With three active cases reported Tuesday in all of Vulcan County, Rowse maintains that her staff and customers are safe. She says her restaurant will be following all the COVID-19 safety protocols instituted prior to the latest restrictions applied in December.

“I've sent letters ... I've posted on government sites and so on, about the concerns of rural restaurants, and nothing's been addressed," said Rowse. “So the reason why I'm doing it (reopening) is it seems the only way to get your voice out there is to do something drastic anymore. “

The bar and grill was packed for the lunch rush Tuesday, as many locals turned out in support, many told CTV the restaurant is like a community centre in the hamlet.

"It’s not so much to eat (that we are here) we’ve got food in the fridge. “ said Mossleigh resident Dale Malmberg. “ It’s about socializing, it’s where we see our neighbours, it’s where we do business.”

Rowse hopes more Alberta businesses will join in defying the public health order, saying if enough of them make a stand the government will be forced to to act.

“I'm hoping more rural places will get on board and send their own message,“ said Rowse. “If we get together and we stand strong. I think we've got more of a fighting chance.”

About 50 kilometres away in Okotoks , the owner of In Cahoots Bar and Grill told CTV he’s also frustrated by the government forced closure. 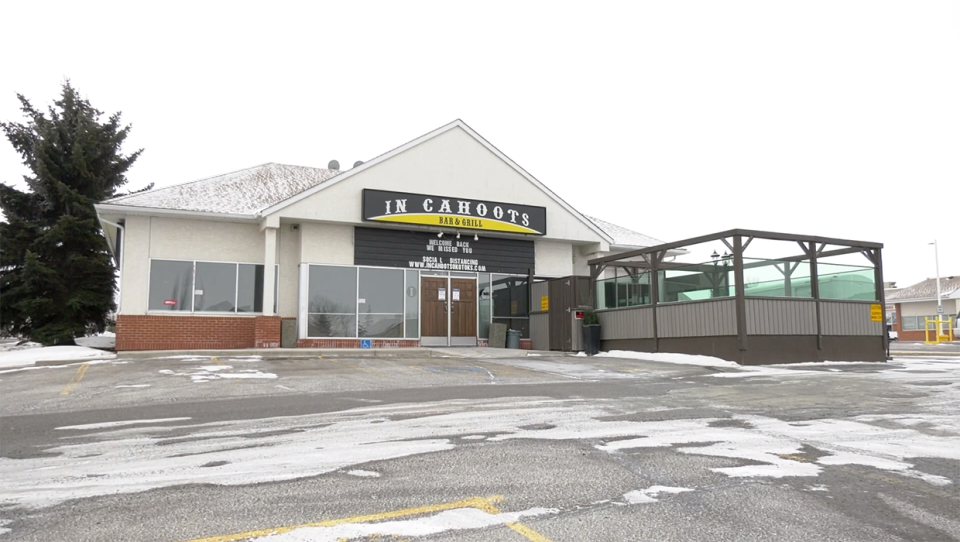 “I'm beyond pissed,and that's what they need, I think to understand is we're not just stressed out and angry. We're far past that. I'm shaking. I will fight for my life,” said Darren Greve. “ I do appreciate the funds that the government has been able to get us. But it's not enough. We're out hundreds of thousands of dollars.

Greve said he’d love to join other restaurants in protest and reopen to but can’t risk the fines, which can range up to $100,000.

“I would love to stand with them,” said Greve.” But the government will come and arrest me, they lock me out of my bar. Just for trying to feed myself at some point something's got to change and it’s (got to change) now.” 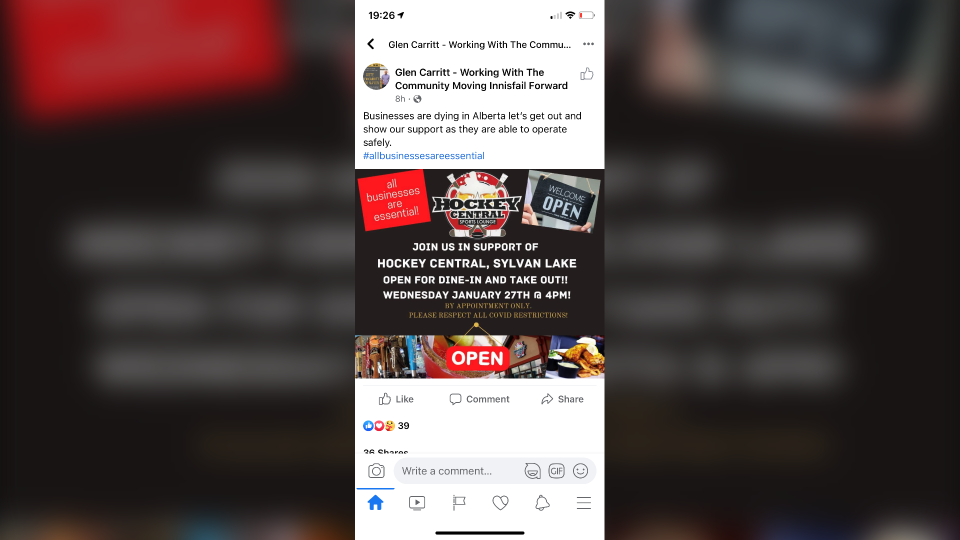 On Tuesday in her daily briefing, Dr. Deena Hinshaw, Alberta’s chief medical officer of health, pleaded with businesses to adhere to the public health directive.

“I know that many Albertans and impacted businesses are eager to reopen and wishing we would move more quickly. This is understandable and I wish it were not necessary to keep the current measures in place for a little while longer," said Hinshaw

"The rise of new variants in Alberta and around the world also makes it vital that we not move too quickly, which could have dire consequences for our health system," she added. "Health policy agencies and public health inspectors continue to respond to complaints about facilities failing to practice appropriate COVID-19 protocols.”

Hinshaw said her staff , and the government continue to evaluate the covid situation and work on a reopening strategy. Premier Kenney has promised businesses would be given seven days notice when any changes are to be made to the COVID-19 restrictions.