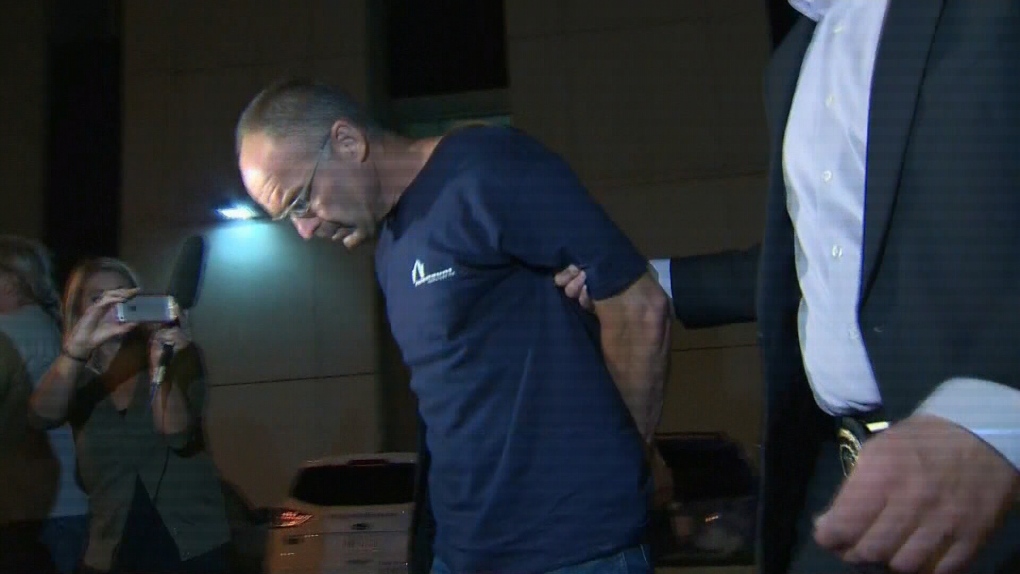 The Alberta Court of Appeal has upheld the sentence for Douglas Garland who killed a Calgary couple and the couple's young grandson. (file)

CALGARY -- The Alberta Court of Appeal has upheld the sentence for a man who killed two people and their young grandson.

Douglas Garland was sentenced to life in prison with no chance of parole for 75 years after a jury found him guilty of first-degree murder in the slayings of Calgary couple Alvin and Kathy Liknes and five-year-old Nathan O'Brien.

The trial judge had ruled the automatic life sentence with a minimum 25 years before parole eligibility needed to be increased because of aggravating factors, including Nathan's young age and Garland not expressing remorse.

Garland's lawyers called the sentence vengeful and "excessive and harsh" since he would be 129 years old before being eligible for parole.

In a 2-1 decision released Monday, the appeal judges ruled the sentence was fair.

"The trial judge did not consider any irrelevant factors, and he did not fail to consider any relevant factor. There was no reviewable error in the consideration of the aggravating and mitigating factors," wrote Justice Jack Watson for the majority.

"Given the seriousness of the offences, and the moral culpability of the appellant, the sentence is not unduly harsh or demonstrably unfit. The sentence disposition is fit. The appeal is dismissed.”

Justice Frans Slatter, the dissenting judge, said the appeal should be allowed because a section of the Criminal Code used in the sentencing didn't apply in the circumstances.

"The three periods of parole ineligibility imposed on the appellant should be served concurrently," he wrote.

Because of the split decision, Garland can automatically appeal to the Supreme Court of Canada.

The Alberta Appeal Court had already rejected Garland's appeal of his conviction in 2019.

The grandparents and the boy vanished after an estate sale at the couple's home on June 29, 2014. Nathan had been there for a sleepover.

Prosecutors believe the three were attacked at the home before they were taken to the Garland farm, north of Calgary, where they were killed. Their bodies were never recovered, but bone fragments, burned flesh and teeth were found in ash from a burning barrel on the property.

The Crown argued at Garland's trial that his anger over a dispute about a patent for an oilfield pump that he and Alvin Liknes had worked on together had built up to the point where he meticulously plotted the killings.

This report by The Canadian Press was first published Feb. 8, 2021.