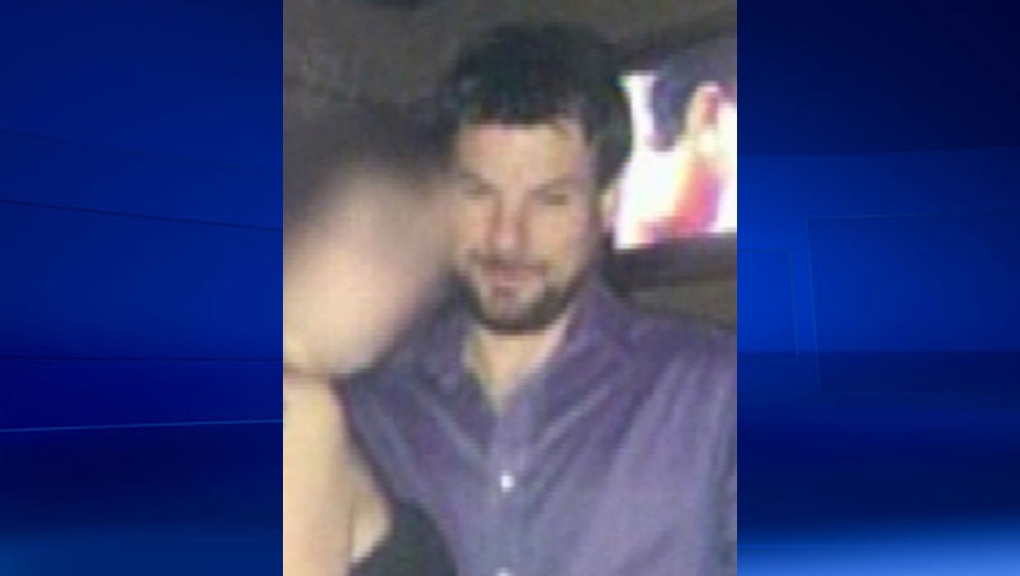 Dexter Bain was shot to death at the northeast pub where he worked on November 27, 2010. (Supplied)

CALGARY -- A Calgary man who was found guilty of second-degree murder twice in connection with the 2010 death of Dexter Bain has had his most recent appeal denied.

Kyle Victor Ledesma filed a second appeal in his conviction in the murder, basing his argument on the admissibility of the confessions made to undercover police officers, known as a "Mr. Big" confession, among other reasons.

He claimed the trial judge took too much time in delivering the reasons for the rulings to admit the confession evidence and other rulings after the jury trial had concluded.

Following the hearing conducted on Nov. 20, 2020, the appeal court dismissed all of Ledesma's claims.

Among them, it found that the "Mr. Big" confession was admissible because there was no misapprehension of evidence collected and Ledesma's statement to undercover officers was made "without any prompting."

"His statements made to the police were consistent with statements intercepted in the wiretap conversations," the appeal court wrote. "His statement to the police that Mr. Bain was shot twice was confirmed by the autopsy report. Such points are materially confirmatory because they support an inference that Mr. Ledesma was telling the truth when he confessed to the murder of Mr. Bain."

Ledesma was first convicted in Bain's death and sentenced to life in prison in 2015, but the Alberta Court of Appeal overturned the conviction after it discovered issues with his "Mr. Big" confession.

He was found guilty of the same charge in February 2019 following a second trial.

Ledesma was identified as one the suspects and charged with the crime when he was in custody at the Calgary Remand Centre for an unrelated offence.