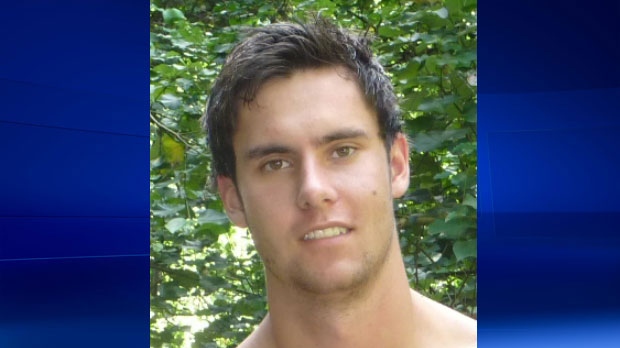 Brett Wiese was stabbed to death in January 2013.
CALGARY -

An Alberta court has rejected the appeal of a man convicted of second-degree murder in a stabbing death at a Calgary house party in 2013.

Mitchell Harkes was convicted for the second time in 2019 for the death of Brett Wiese — a University of Calgary business student — and sentenced to life in prison with no chance of parole for 12 years.

Wiese was killed on Jan. 12, 2013 at a house party after a group of people showed up uninvited, leading to an altercation.

The group left, but later returned, along with Harkes. Another fight broke out, with Wiese suffering fatal stab wounds.

Harkes was originally convicted of second-degree murder in 2015 but appealed that and a new trial was ordered in 2017. He was convicted for a second time in June 2019.

He appealed yet again, claiming the trial judge made four errors. The latest appeal was heard Jan. 13 and the decision to reject it was released Monday.