Arrest made in fatal downtown stabbing 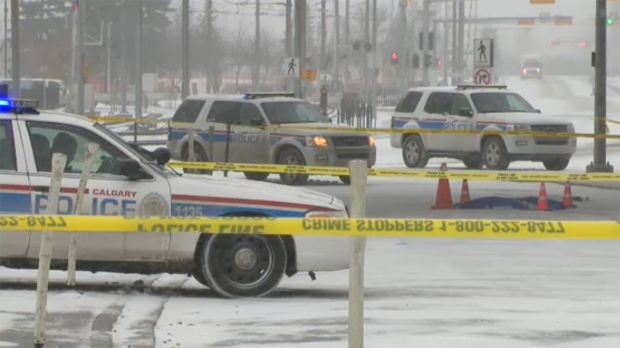 One man has been arrested in connection to the fatal stabbing of a man near the Calgary Drop-In Centre.

At approximately 6:30 a.m. on March 17, 2013, police located 42-year-old John Gordon Walmsley near the intersection of Dermot Baldwin Way and 4 St. S.E..   Walmsley was unconscious and suffering from stab wounds.

Walmsley was transported to the Foothills Hospital by EMS.  He was pronounced dead by Foothills officials on arrival.

The CPS Homicide Unit identified the suspect in the attack.  The suspect was apprehended in Edmonton by Edmonton police on Friday, March 22, 2013 and is being interviewed by CPS officers.

The suspect’s identity will not be released until charges are laid.