As the Canadian Elite Basketball League season wraps up, report says Calgary to get franchise in 2023

As the Canadian Elite Basketball League season wraps up, report says Calgary to get franchise in 2023 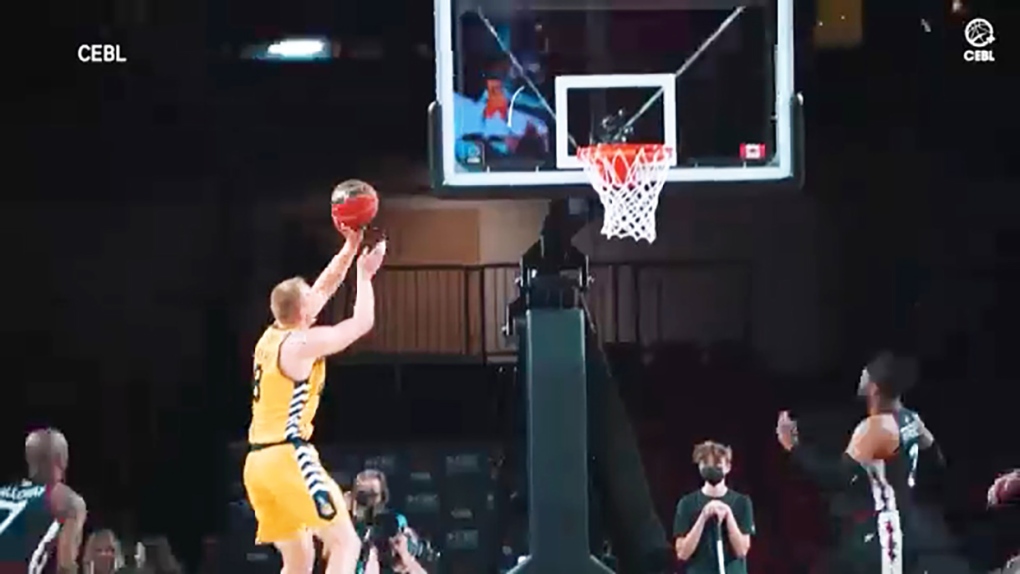 The Markin McPhail Centre at WinSport will be transformed into a basketball court for the final window of the three phase round robin, where the hosts are the Edmonton Stingers.

Word in the Twitterverse is that Calgary is getting a pro basketball team.

Regina-based online sports talk show host Rod Pederson reported Monday afternoon that the Guelph Nighthawks of the Canadian Elite Basketball League will relocate to Calgary and play out of WinSport in 2023.

BREAKING: Calgary to get pro basketball team in 2023. Insider sources confirmed the @GNighthawks of the @CEBLeague will move to #yyc and play out of @WinSportCanada arena starting in 2023

The league did not respond to CTV News' request for comment, but season ticket sales were cut off Tuesday on the Guelph Nighthawks website.

In March, WinSport hosted an international tournament that included the Edmonton Stingers.

Prior to that event, CEBL President and C.E.O. Mike Morreale told CTV that hosting the Stingers would be a test drive of sorts to gauge WinSport as a potential CEBL venue.

"This venue is certainly more than suitable.  We have to add a few bells and whistles to make it really basketball-friendly," Morreale said.

On Sunday, the Hamilton Honey Badgers won a narrow victory over the Scarborough Shooting Stars to claim the 2022 CEBL title.

As PM suggests Hockey Canada could be replaced, which sponsors have pulled support?

Where have Russians been fleeing to since mobilization began?

Russians have piled across the border to neighbouring states since President Vladimir Putin announced a partial mobilization on Sept. 21 for the war in Ukraine. A look at how many people have crossed and how countries are reacting.

Man charged with smuggling pythons in his pants at Canada-U.S. border

A New York City man has been charged with smuggling three Burmese pythons in his pants at a U.S-Canadian border crossing.