CALGARY -- One person is dead after a police incident at a hotel in downtown Calgary Wednesday afternoon.

Investigators say they were called shortly after 4 p.m. to the Nuvo Hotel, located at 827 12 Ave. S.W., for reports of a person with a gun.

A confrontation then occurred "between officers and the subject of the complaint" that resulted one person being shot by police.

The victim died at the scene. 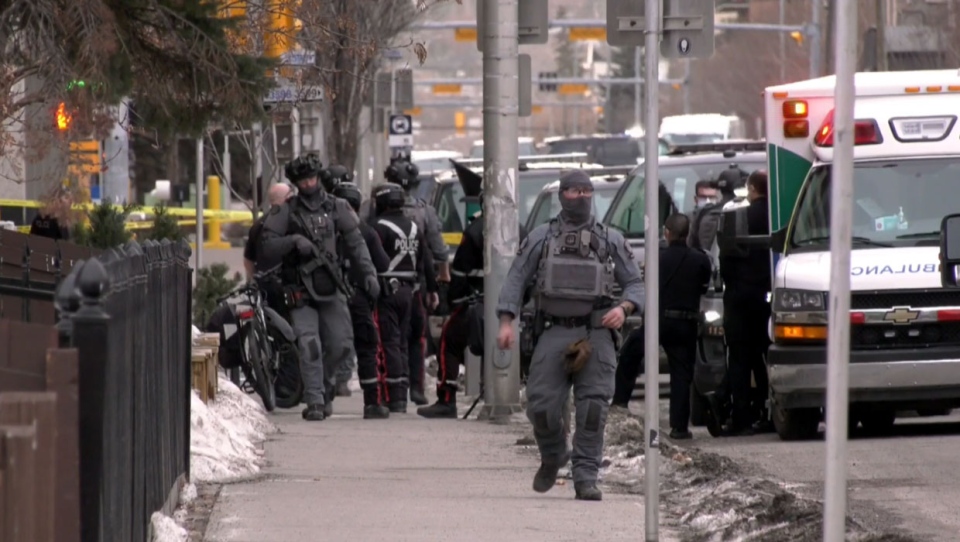 No officers were hurt, but police remain at the scene and several roads will stay blocked for the time being.

The Alberta Serious Incident Response Team (ASIRT) has been notified and will conduct a full investigation.

ASIRT has been directed to investigate a @CalgaryPolice officer-involved shooting that took place this afternoon. Details to follow.

Police are not releasing any further details.