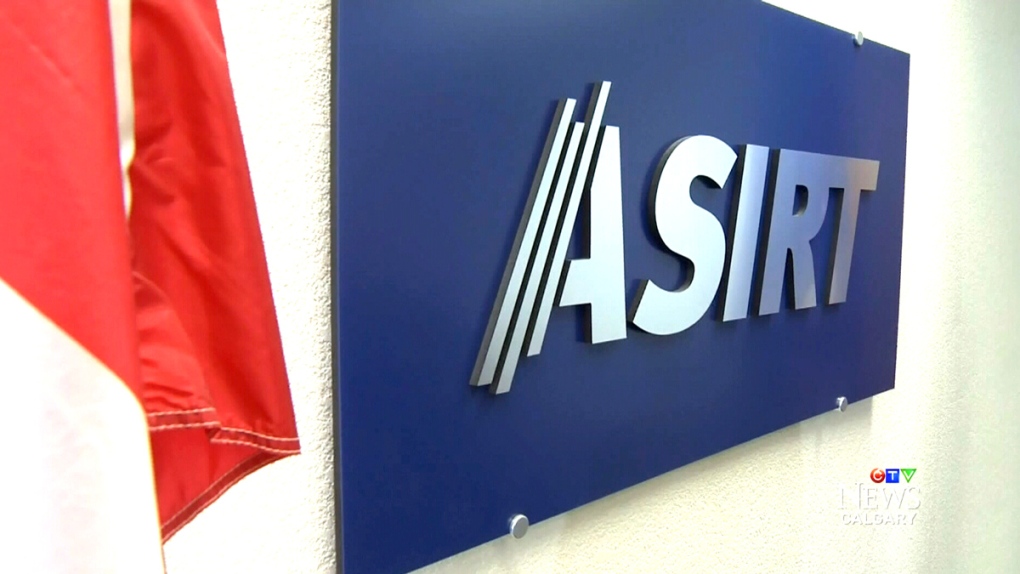 CALGARY -- The Alberta Serious Incident Response Team has been assigned to investigate a death that happened in a cell at Spyhill Services Centre.

On Friday, Calgary police were called to the Marlborough CTrain Station at 8 Avenue and 36 Street NE after a report of a man with an airsoft gun.

Officials say the man was cooperative, and police took him into custody and charged with breach-related offenses. He was taken to Spyhill Services Centre, checked by a medic, and placed in a cell.

A routine check was performed of the cells at 8 p.m., and the man was found to be eating his meal.

During the next check he was found unresponsive. Life-saving efforts were undertaken, but the man was pronounced dead around 8:40 p.m.