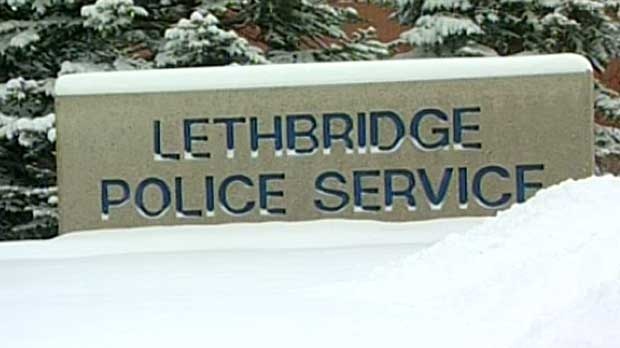 LETHBRIDGE -- A Friday morning assault near Galt Gardens sent one man to hospital and a second into police custody.

Officers were called to the 200 block of Fifth Street S. around 8:30 a.m. and located a 37-year-old man suffering from injuries to his head. The assault victim was transported by EMS to Chinook Regional Hospital in stable condition.

A suspect was identified in connection with the attack and arrested a short time later in the 1400 block of Second Avenue S.

Police believe the victim and his assailant were known to one another.