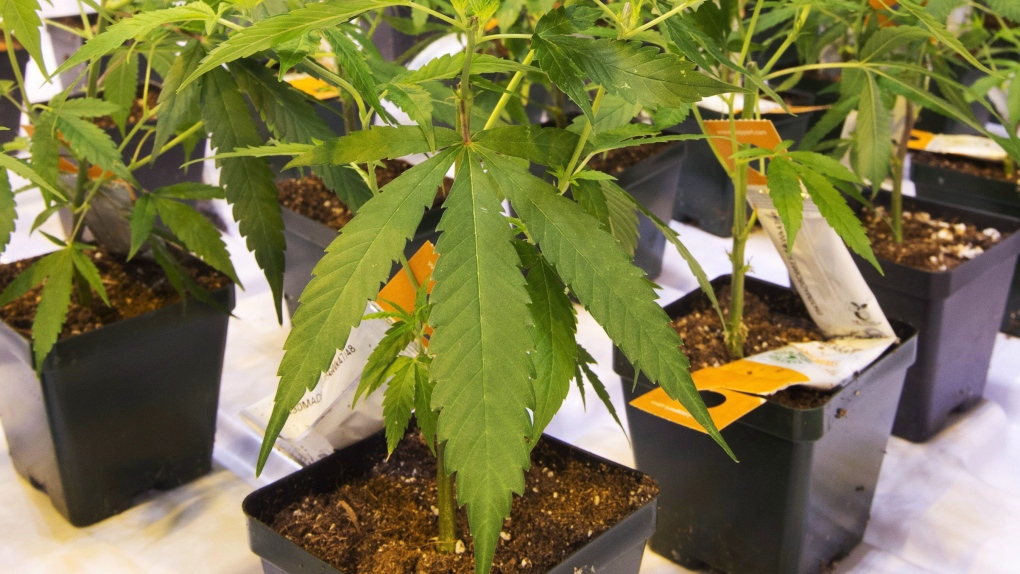 CALGARY – Edmonton-based Aurora Cannabis announced plans to halt construction on two of its large-scale facilities, including one in Medicine Hat, after revenues failed to meet expectations.

The company shared the news in its quarterly report where it reported $10.4 million in net income for the quarter ending Sept. 30.

Back in April, Aurora Cannabis said it planned to expand the building to 1.62 million square feet, a full third larger than originally planned.

It was expected to be able to produce 230,000 kg of cannabis each year.

Now, the company says it expects to have at least six flower rooms at Aurora Sun next year in 238,000 square feet of space.

The company says it made the change to streamline its operations "in response to a changing market and regulatory environment."

"Furthermore, the Company has decided to defer the majority of the final construction and commissioning activities at its Aurora Sun facility for the foreseeable future which is expected to conserve approximately $110 million of cash. With the work completed to date, both the Aurora Nordic 2 and Aurora Sun facilities are now fully enclosed," Aurora stated in a release.

It would also be ceasing construction on its Aurora Nordic 2 facility in Denmark in order to save $80 million over the next 12 months.

The building in Medicine Hat was supposed to be twice as large.