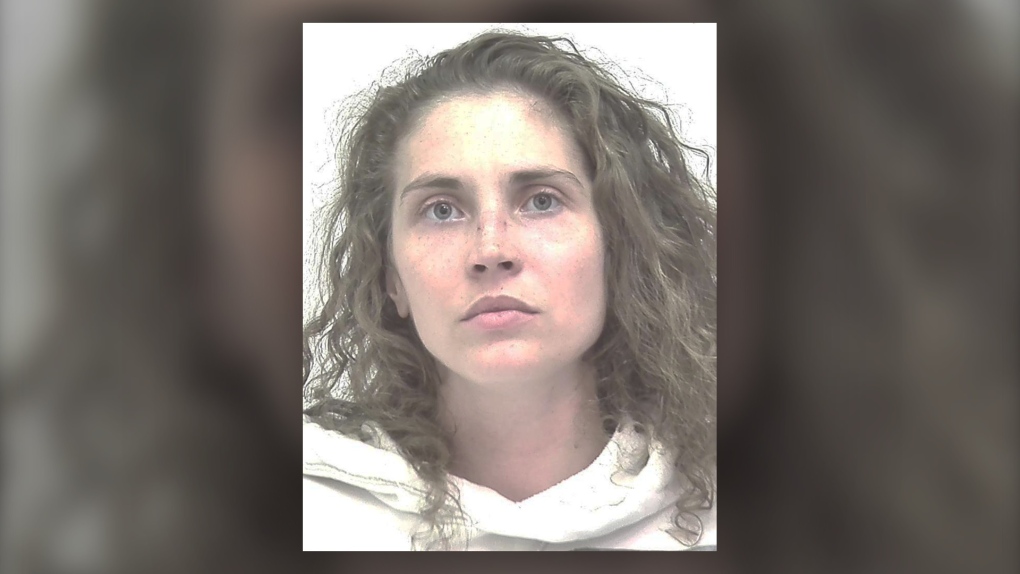 Undated photo of Jennifer Foley, the 29-year-old Calgary woman whose remains were found near Chestermere on Jan. 15 (supplied: RCMP)

CALGARY -- RCMP have identified the woman found dead near Chestermere on Friday as a 29-year-old Calgary woman, and are now asking for tips from the public regarding her final weeks.

According to RCMP, the remains of Jennifer Ashley Foley were found on Jan. 15 at a location northwest of Chestermere.

Investigators have not disclosed who made the discovery along Range Road 284, north of Chestermere Boulevard.

The nature of her death has not been released. The RCMP major crimes unit is leading the investigation.

RCMP has released photos of Foley and are asking for help from the public with piecing together her activities in early January and late December.

Foley is described as:

Anyone who encountered Foley in recent weeks or has information regarding her activities, is asked to contact the Chestermere RCMP detachment at 403-204-8900 or anonymous tips may be submitted to Crime Stoppers.