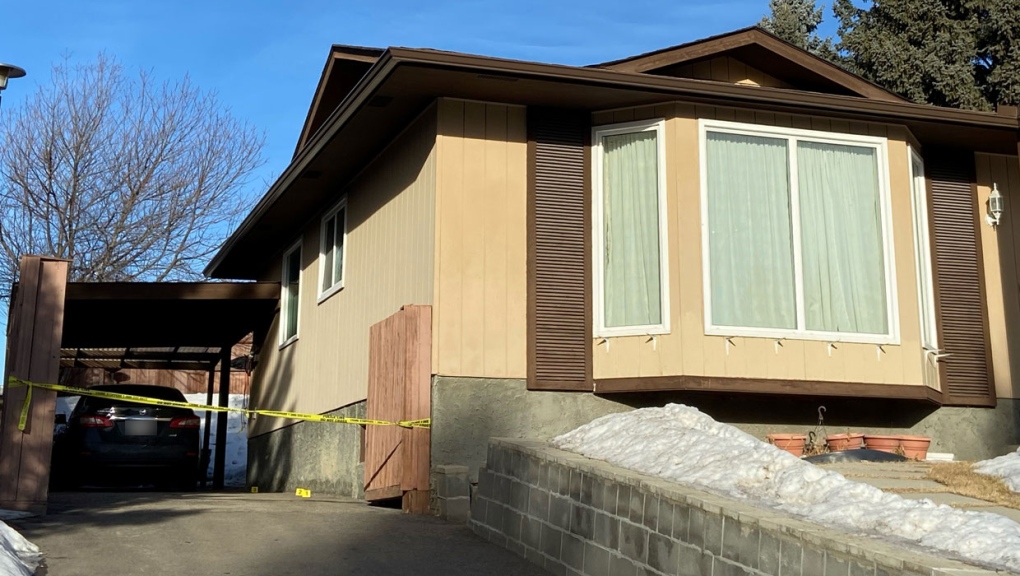 The family that lives at the home says the discovery was made by their granddaughter, who originally thought someone was sleeping in the detached garage.

Following an autopsy on Monday, the death of a man found in a northwest garage over the weekend is being treated as undetermined while detectives await further medical test results.

Police were called to the 6100 block of Thornaby Way N.W. about 2:30 p.m. on Saturday for reports that a man had been found deceased in a detached garage.

Investigators believe the 26-year-old victim died "several days" before his body was discovered.

Because further testing is required to determine both the cause and manner of death following an autopsy, his name is not being released. Investigators have been in contact with the man’s family.

"Our investigators have pieced together the events leading up to the man’s death, and it is believed that he had been in the garage for several days prior to the discovery of his body," police said in a release.

"The homeowners who found the man are not connected to his death and he is unknown to them."

Alberta Premier Jason Kenney is urging the U.S. government to convince Michigan to abandon its legal campaign against the Line 5 pipeline.

A day after Maple Leafs star Mitch Marner was robbed of his Range Rover at gunpoint outside an Etobicoke movie theatre, Toronto police said they have already seen more carjackings so far this year than they did in all of 2021.