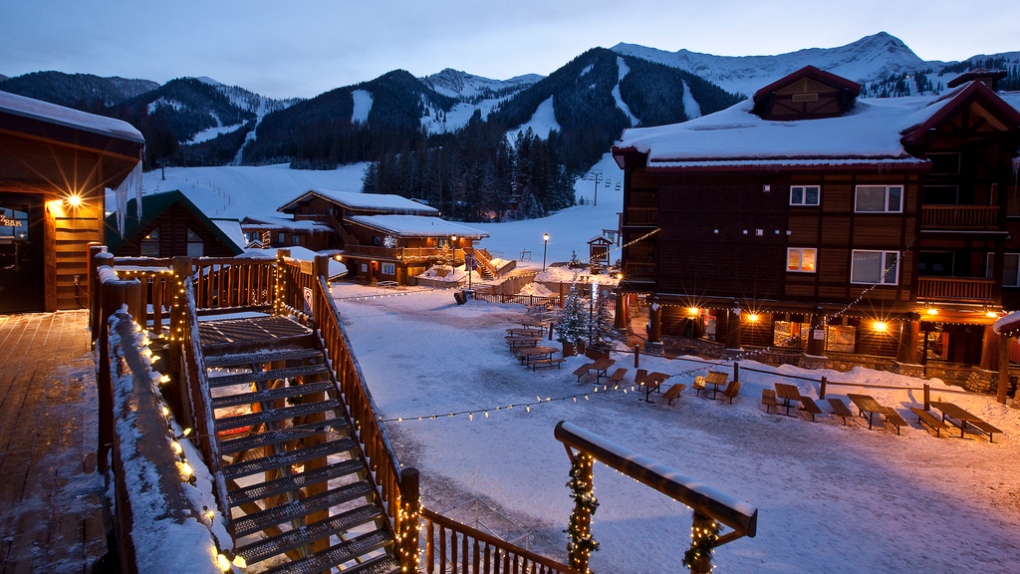 CALGARY -- British Columbia Premier John Horgan has walked back from efforts to ban interprovincial travel to his province — meanwhile some southeastern B.C. leaders say the move was ‘distracting’ from public health messaging.

In a statement released Thursday, Horgan admitted legal grounds for a travel ban were weak.

“We can impose restrictions on people travelling for non-essential purposes if they are causing harm to the health and safety of British Columbians. Much of current inter-provincial travel is work related and therefore cannot be restricted," said the release.

It added, "Public health officials tell us what is most important is for everyone to obey health orders, wherever they are, rather than imposing mobility rules. Therefore, we will not be imposing travel restrictions at this time."

Both B.C. and Alberta have advisories against non-essential travel.

Communities in the Columbia Valley are attractive to Calgary second home owners as the drive is roughly three hours door to door.

“There wasn’t a lot of fact to back up that travel is really pushing huge outbreaks and huge new cases in British Columbia. It is definitely not true for Invermere or for the Columbia Valley,” said Gerry Taft.

“Hopefully the message (to Alberta) is that you’re loved; you’re welcomed and this isn’t a B.C. versus Alberta thing.”

Fernie is another resort municipality that considers Alberta as a market driver for both tourism and second-home ownership.

“We got a little distracted for a couple weeks worry about ‘out-of-towners’ but community transmission is Fernie’s biggest threat,” said Mayor Ange Qualizza, who is also Chair of the 14 Resort Municipalities of B.C.

She says provincial and federal leaders should be emphasizing and clarifying what constitutes non-essential travel, and asks that everyone in her town to follow the rules.

“We want some emphasis on what non-essential travel means and mostly I just want everyone to stay safe, even our second-home residents.”

The mayor of Golden sent a statement to CTV News in a similar vein.

“We can only hope that people continue to listen to provincial health officials by staying home and staying local. If not, we ask that those who are making the decision to travel, respect and follow the rules when they're here in order to keep our community safe,” said Mayor Ron Oszust.

“For the most part, the visitors we have seen here in Golden have been doing just that.”

The tourism industry of B.C. initially expressed outrage at the consideration of a ban, calling it a violation to the constitutional right of freedom of mobility.

“A travel ban would further heighten the unnecessary fears, misperceptions and growing resentment by B.C. residents toward visitors as a result of actions aimed at our industry. The spread of COVID-19 is not tied to where people live, but how people behave,” said Vivek Sharma, chair of the Tourism Industry Association of British Columbia in a release on Jan. 15.

The B.C. Hotel Association stated in the same release that now is not the time to encourage non-essential travel, but they aren't in favour of a ban.

“Banning visitors from other parts of Canada sends a strong and false message that visitors are to blame for rising transmission rates,” said Ingrid Jarrett, president and CEO.

Legal scholars have weighed in on the question of whether it would be reasonable for B.C. To limit the fundamental rights of Canadians to travel under section #6 of the Charter of Rights and Freedoms.

“(It would be) potentially harder than what happened with the ‘Atlantic bubble’,” said Errol Mendes, law professor at the University of Ottawa and Editor-in-Chief of the National Journal of Constitutional law.

“The public health evidence that the (Newfoundland) Government provided showed how devastating community spread would be given their limited health resources and widely dispersed communities. The problem with B.C. is that it has very large urban centers with larger health resources,” he said.

“I suggested that B.C. would have a harder task to restrict travel to the entire province. Another factor is, how does one stop travel across some of the most challenging geography in the north of B.C. that would require even more policing and other resources?”

Mendes has also suggested targeted lockdowns on ski and other resorts that attract “super spreader activities” and outsiders in the northern remote parts of the province.

The Canadian Association of Civil Liberties lost its challenge against the travel ban in Newfoundland and Labrador, and is appealing on the basis that that decision was unconstitutional.