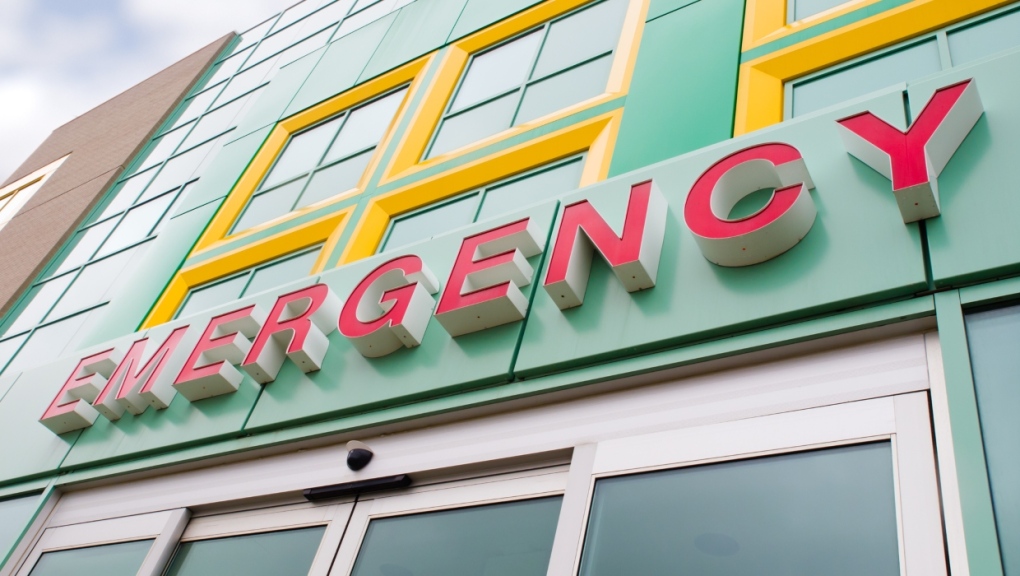 The emergency entrance at the Alberta Children's Hospital in Calgary. (Getty Images)

Lethbridge police say a six-week-old baby girl who was found in critical condition inside a north-end home last week remains in hospital in Calgary.

Officials say the girl is still in critical condition at the Alberta Children's Hospital.

Lethbridge police are releasing the information in response to requests from the public for an update on the baby's condition and information on how they can send help.

Officials say details of the situation are protected because of privacy concerns, but add the child is being well taken care of.

"She is receiving the highest level of care and all her needs are currently being met by her caregivers," LPS said in statement.

"Thank you to everyone who has reached out in support of the baby."

Police rescued the baby from a north-end home on Jan. 18 where they had been called following a tip from the public that the child may have been abused.

A man and a woman – the baby's parents – are scheduled to appear in court on Wednesday.

A vigil, held by the community for the safe and speedy recovery of the baby, is scheduled to take place at Henderson Lake on Monday evening.