CALGARY -- Getting a drivers’ licence is a rite of passage for many teens that can’t happen during a pandemic and as a result, there could be a long wait before many can take the required road test.

Colin Bell turned sixteen on March 23 and had his road test scheduled for March 25, but that didn’t happen since Alberta suspended road tests March 20 due to COVID-19.

“I was learning how to drive, getting the fine details ready, then boom a pandemic happened,” said Colin Bell.

Since he no longer has school or lacrosse and can’t hang out with friends like he used to, the teen has had to spend most of his time at home.

“I just think if he had his drivers’ licence he would be able to have a bit of freedom.”

Alberta Transportation has offered limited road testing for supply-chain, transit and agriculture drivers during COVID-19 but all other road tests will have to wait.

The province could not provide a timeline on when regular testing will resume, saying it is working in consultation with the Chief Medical Officer of Health.

“It’s not the number one thing obviously while there’s people dying but it’s just a thing I’d like to know,” the teen said. 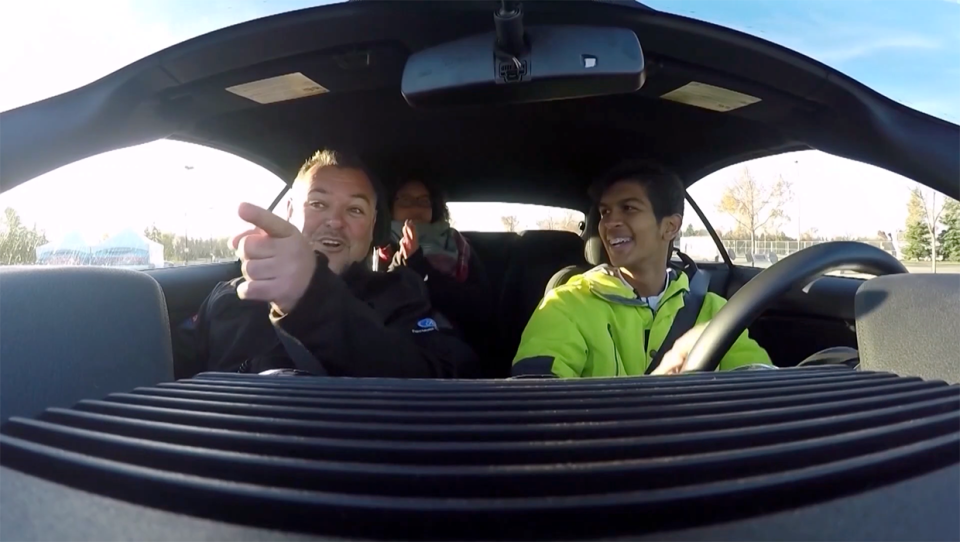 He understands the safety measures to prevent the spread of the virus but hopes when road testing resumes people with cancelled tests have the chance to re-book first.

“There will be a lot of backups so it would clog everything up,” Colin said.

Alberta Transportation said prior to the COVID-19 pandemic, there were an average of 16,000 road tests performed every month.

As of June 2, a total of 50 commercial and bus road tests had been administered in Alberta during the pandemic.

Each test follows strict Alberta Health protocols including PPE and a new process which sees examiners monitor tests via video from a car following behind.