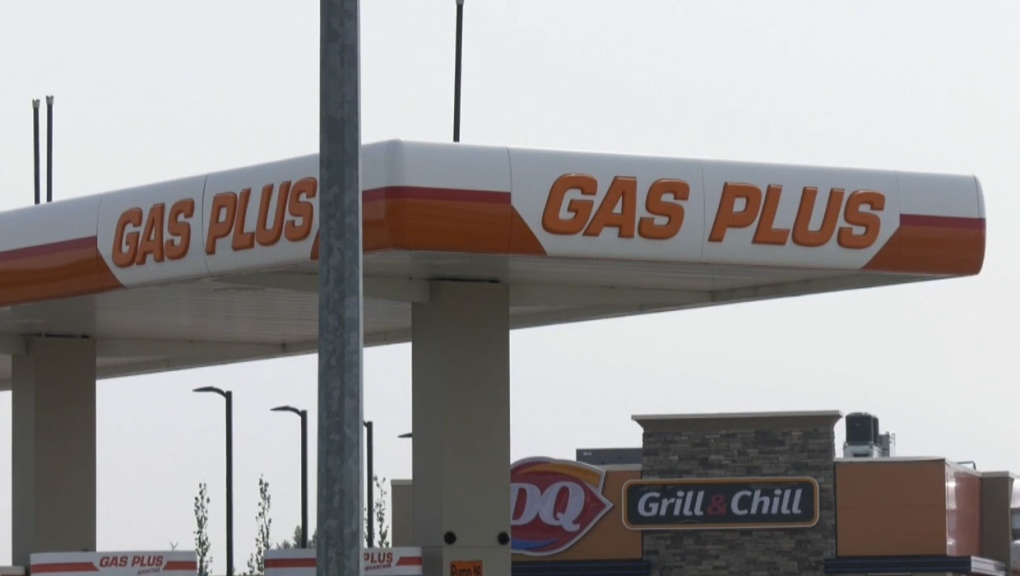 A number of drivers who recently filled at Langdon, Alta.'s Gas Plus may have bought the wrong mixture of fuel for their vehicles after the company admitted to a mix-up by its distributor.
CALGARY -

Dozens of drivers are expected to have been affected by an issue at a southern Alberta gas station, where diesel and regular gas was inadvertently added to the wrong storage tanks.

Travis Clarke was one of the affected drivers. He said he filled up at the Gas Plus station, at 708 Centre St. in Langdon, Alta., and then went on a trip to Medicine Hat and back, a distance of approximately 1,000 kilometres.

"It ran rough for the first trip and the second trip home it was sputtering, stalling, dying, spitting black stuff out of the exhaust," he said. "The oil pressure dropped, (so) I checked the oil and it was full of diesel."

Clarke said he reached out to Gas Plus, the owner of the station where he fuelled up, and was told they were out of office until Aug. 4.

"It's kind of frustrating that they're taking an extended long weekend while we're sitting at home with our long weekend plans cancelled," Clarke said.

The one thing Clarke wants, he said, is to have the company commit, in writing, to cover all costs associated with repairs for his family's sole vehicle.

"Out here, most of us have two or more vehicles to get to work in but, for us, it's the only vehicle we have that fits all of us." 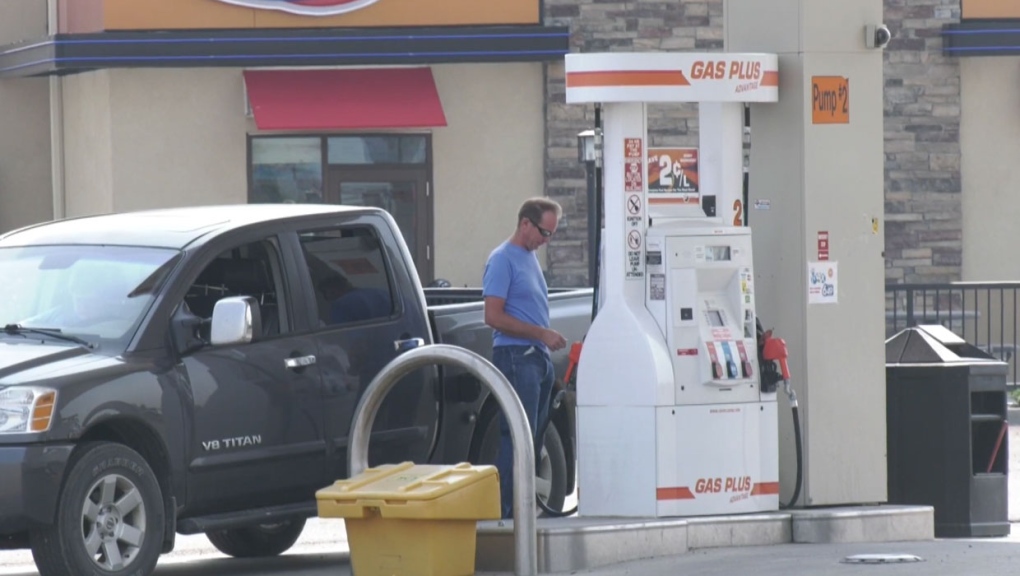 CTV News reached out to GP Fuels Inc., the company that operates the Gas Plus stations, and it said it apologized for the inconvenience the problem created for drivers that fuelled up at the Langdon location.

In a statement, it said a "mix of fuel," delivered on July 24, resulted in diesel being placed into the regular gas tank and regular gas added to the diesel tank by the distributor.

According to the statement, the issue may have affected anyone who bought mid-grade fuel, but those who purchased premium would have not had an issue.

It did not say how many drivers were affected, but confirmed that the issue was not discovered until July 27, a full three days after the delivery.

GP Fuels said it is also offering help to anyone whose vehicle was damaged because of the problem.

"We ask only those experiencing vehicle problems who purchased regular gas, mid-grade gas or diesel between 9 a.m. on Saturday, July 24, 2021 and 9:45 a.m. on Tuesday, July 27, 2021 to email up at support@gpfuels.com with your contact information.

"We will be in contact with everyone in the coming days with more information on how to proceed and, in the meantime, ask you to retain your proof of fuel purchase and all receipts as all claims will be processed through insurance on a case-by-case basis."

As soon as the issue was discovered, GP Fuels said it "shut down the site immediately." All of the affected tanks were completely drained and refilled with the proper fuels.

The issue involving the gas pumps at the Langdon Gas Plus has since been resolved and drivers are filling up once again.

The government of Alberta has joined other provinces across Canada in announcing a proof of vaccination program as COVID-19 cases continue to soar to well over a thousand per day.

Liberals and Conservatives tangled in a tie in the final days of campaign: Nanos

As the clock ticks down toward Election Day, neither the Liberals nor the Conservatives have managed to secure a comfortable lead and the two parties remain tangled in a statistical tie, according to the latest polling data from Nanos Research.

Ontario health officials are reporting more than 800 new cases of COVID-19 and three more deaths due to the disease.

A Nova Scotia man and his family took the trip of a lifetime to Newfoundland. The 89-year-old’s trip fulfilled a longtime dream of travelling outside of his home province.