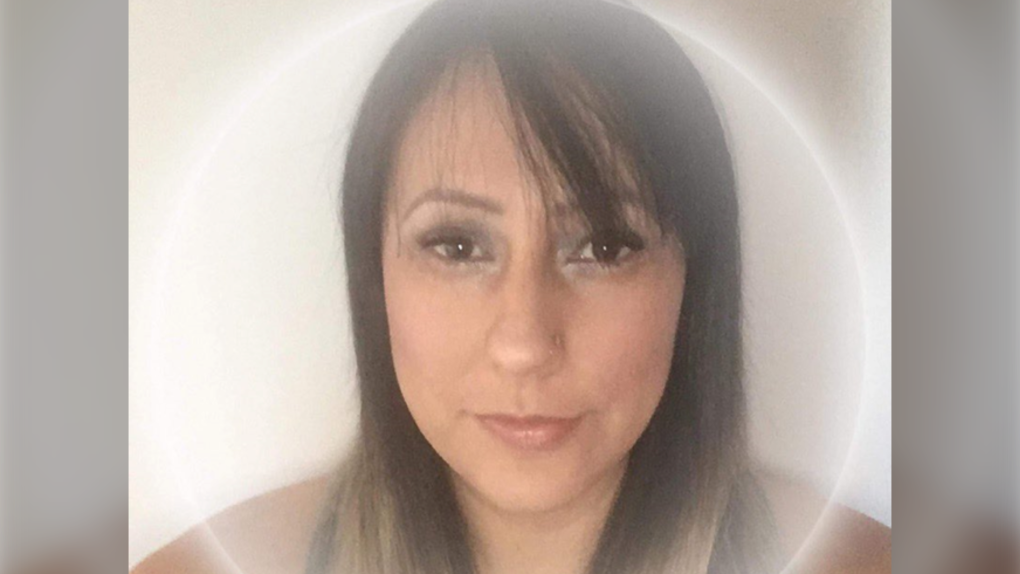 LETHBRIDGE -- A mother of three and decorated veteran of the Afghanistan war will remain in custody after her bail application was denied Wednesday afternoon.

The charges stem from a pedestrian collision in June of 2020.

The crown alleges Whitegrass intentionally stuck and killed 30-year-old Austin James Forysth while he was walking in an alley near Ninth Avenue and 13 Street North.

A person walking beside Forsyth escaped injury, after jumping out of the way.

Investigators deemed the incident to be a case of domestic violence.

Details outlined during the bail hearing cannot be reported due to a publication ban.

Whitegrass's lawyer called three character witnesses to speak in support of the release application, however the judge ruled that with regard to all of the combined circumstances the accused should remain in custody in order to maintain confidence in the administration of justice.

The matter goes back to provincial court Monday. At this time a date for the preliminary inquiry has not been determined.