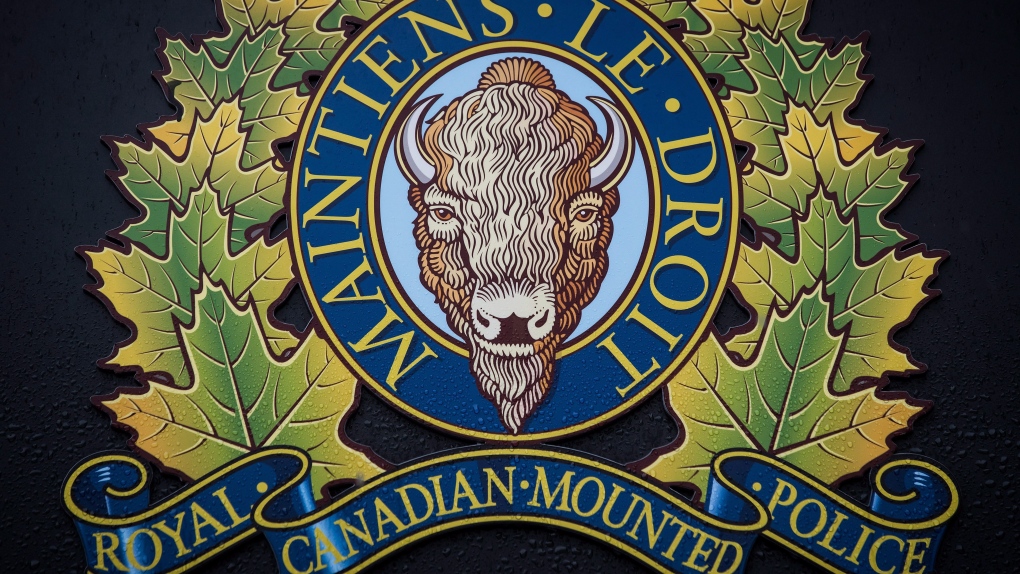 Two people are facing numerous drug trafficking charges after RCMP executed a search warrant at a home in Banff.

The search happened Aug. 30 at a home on Spray Avenue in the Rocky Mountain town about 130 kilometres west of Calgary.

Police seized a number of different drugs, including 400 grams of cocaine, 850 grams of psilocybin, also known as magic mushrooms, along with heroin, LSD, prohibited weapons and more than $30,000 in cash.

Kirtan Patel, 26, and Sarah McKinnon, 23, are facing charges of:

Both are scheduled to appear in court next on Nov. 20.