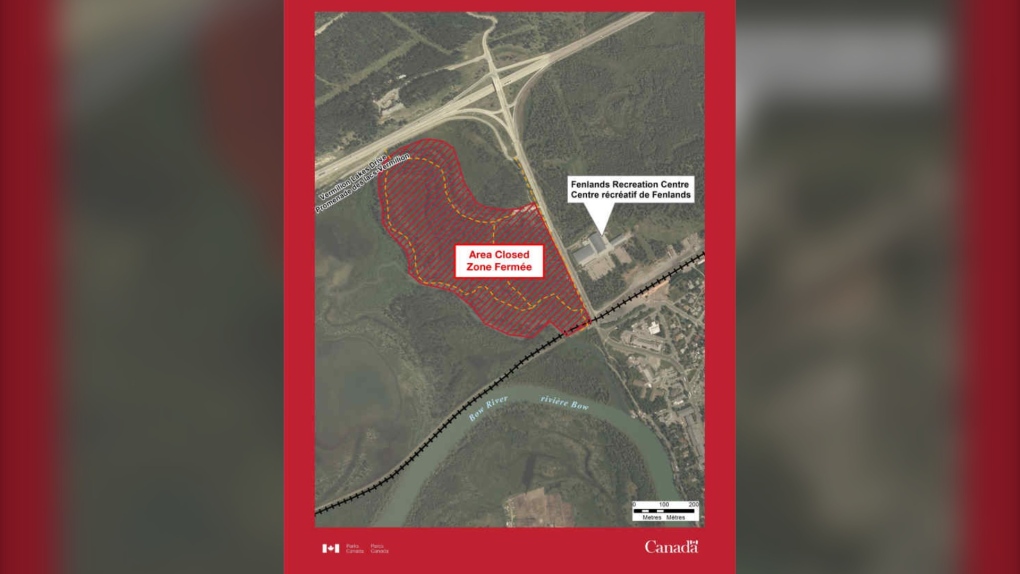 A high stream flow advisory is still in place in Banff National Park due to recent rainfall and Parks Canada has closed a trail near the town because of flooding. (Supplied)

Parks Canada says a hiking trail, located just outside the town of Banff, is closed after officials said the area is flooded.

Officials issued the alert for Fenland Trail and the surrounding area on Thursday.

A high stream flow advisory also remains in place for Banff National Park, but officials said the conditions are to be expected.

"Rivers and creeks are prone to high water levels this time of year," the park wrote on its Facebook page.

"As such, the Fenland Trail and surrounding area have been closed due to flooding."

The closure will remain in place until further notice.

Anyone who violates the advisory is subject to a fine of up to $25,000, Parks Canada said.

Having seen eight coaches come and go in less than 10 years, Manchester United fans know their false dawns. Wednesday shed a different light on strife at the giant football club: Elon Musk said he was buying it -- and then said it was all a joke.