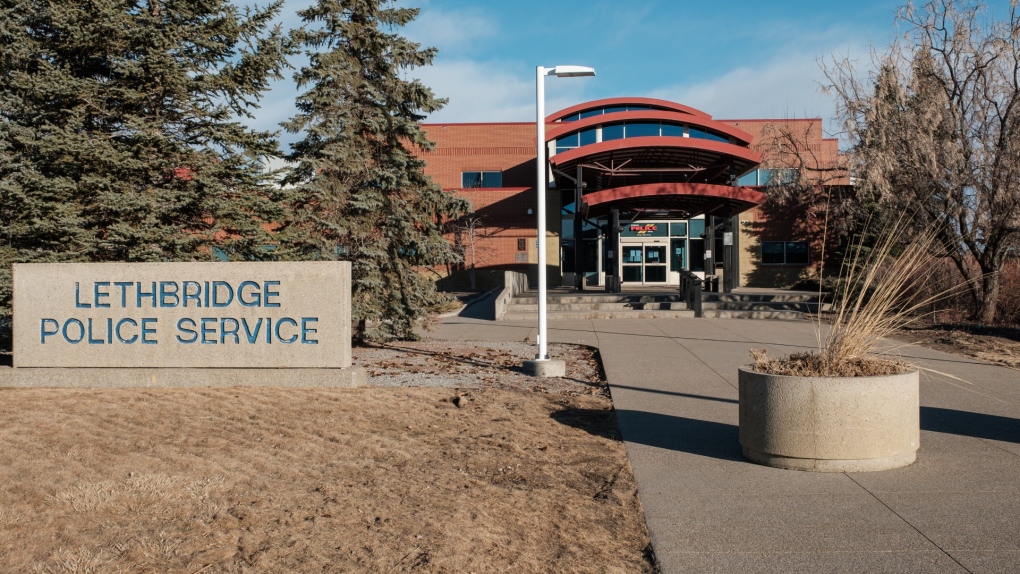 LETHBRIDGE -- The head of police in a southern Alberta city has addressed criticisms of his department in the face of continued warnings from the justice minister that the force could be disbanded.

He suggested ongoing media attention, policing during the pandemic, budget cuts and the opioid crisis have been major challenges for the Lethbridge Police Service.

The department has, among other things, faced allegations of officers conducting illegal database searches for personal use.

Mehdizadeh, who has been police chief since last August, delivered a plan for change to Alberta Justice Minister Kaycee Madu in mid-April after the minister warned there were serious problems that had to be fixed immediately.

Madu sent that plan back because he said there were "substantive deficiencies" he wanted addressed by June 25th.

"We're already working with his office to deliver all of that to him."

The original plan included improvements in ethics, accountability and management of conduct files; annual ethics training and a review of the police service's social media policy.

It also called for developing better leadership in current and future police members and restrictions on access to database searches.

Last year, two officers were temporarily demoted after a review determined NDP legislature member Shannon Phillips, while environment minister in 2017, was surveilled and photographed at a diner. The officers were apparently concerned about changes Phillips was making to off-highway vehicle use at a nearby wilderness areas.

Separately, five officers and one civilian are currently being investigated on allegations of improper database searches on Phillips while she was in cabinet in 2018.

"We have a few investigations on the go, and I'm looking forward to seeing the results on that, but the allegations are not good. We have been working to make sure investigators have all they need to do a proper and unbiased investigation to get to the bottom of it," said Mehdizadeh.

The police chief said there are a number of allegations of misconduct against some officers, mostly dating back to 2017 and 2018, but investigations can take time to make sure they are legal and ethical.

"Not everybody needs to give a pound of flesh but we will hold people accountable."

Mehdizadeh said safeguards have been added to the local database, including a mandatory field so anyone using it has to provide a reason why. There's also a warning statement reminding users each time what the database is meant for.

He said there will be quarterly audits of the database “to make sure people are using it for only police activities and nothing else.”

Mehdizadeh said the use of social media is also being addressed to make sure it is “proper and respectful.”

Fewer than 50 people were online to watch the town hall.

This report by The Canadian Press was first published June 15, 2021.