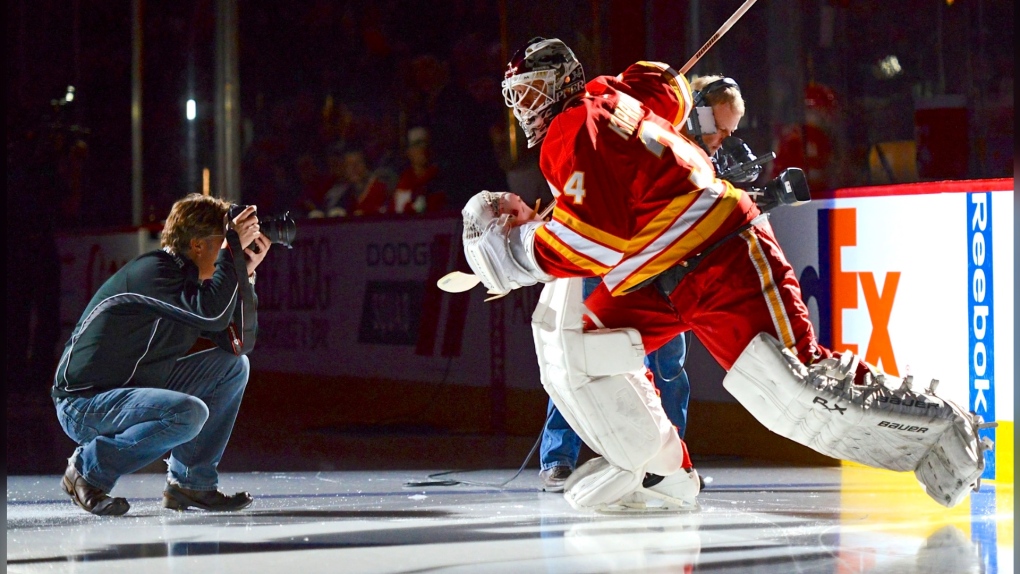 Gerry Thomas has had a front row seat to monumental moments in Calgary Flames history and for the past 33 years, he’s been able to capture it all on camera.

It’s the ultimate ‘dream job’ for any die-hard hockey fan, but as the team’s official photographer, Thomas views his profession as a chance to tell stories and bring fans right to the forefront of the action.

“I can’t just shoot a bunch of frames and hope I got it,” he laughed.

And Thomas certainly has an eye for those big plays.

Several of his photos are featured on Upper Deck trading cards and in publications around the world.

Thomas’ resume features athletes in a wide variety of sports, including the likes of famous dunks by Kobe Bryant, perfectly aimed slap shots from Wayne Gretzky and knockout punches courtesy of Mike Tyson.

Since 1985, the man has been at just about every major sporting event, but he says nothing beats his love for hockey, especially the Battle of Alberta.

“I still remember when the Oilers and Flames played in the playoffs back in 1991 and it hasn’t changed, it’s actually gotten more intense," he said.

“It reminds me of how rough it was 30 years ago with players like Lucic on this team, and of course they're all friends off ice but it's fun to see the rivalry on the ice again.” 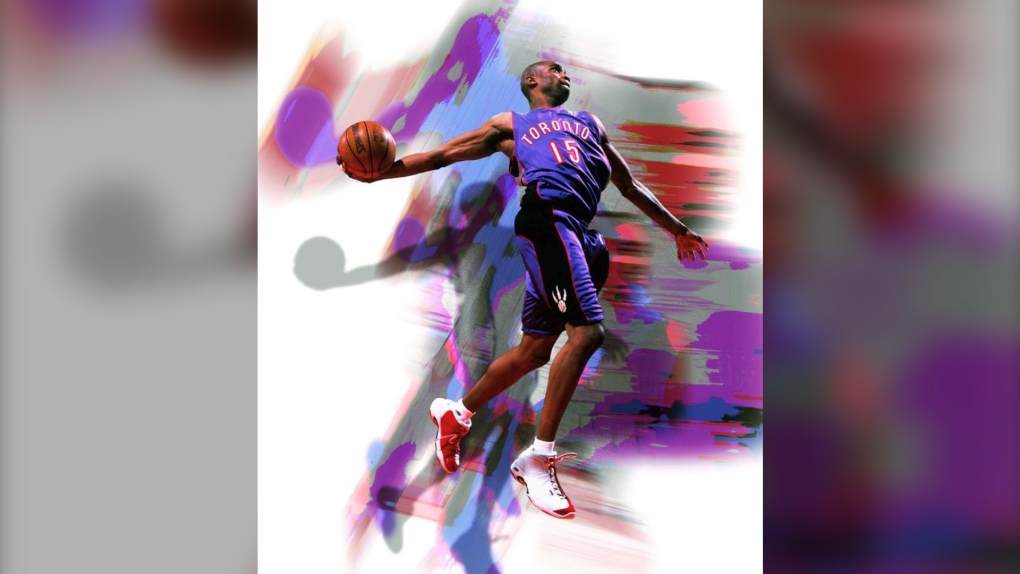 Thomas has been up close and personal with both Calgary and Edmonton hockey teams for decades. In fact, he started his career with the Oilers "by accident" while apprenticing with Sports Illustrated as a young photojournalist.

“One of my mentors from the magazine asked me if I wanted to do hockey, so Edmonton kind of being my hometown, I took the opportunity,” he said.

“I learned how to put the strobes in the building, we worked on a few features and eventually had to do some of the shoots on my own, like the 1989 Stanley Cup and then I did a feature with Glen Sather.”

Sather, the Oilers' general manager at the time, was so impressed with Thomas’ work that he signed him on as the team’s photographer.

It wasn’t long before upper management with the Calgary Flames also took notice.

“I ended up coming in as a loaner with the Flames in 1993 and 1994 when Flames (former) general manager Cliff Fletcher asked through the club if I could put strobe lights in the building and I’m still there.”

What started out as just a few photos for the team has now blossomed into an incredible career with Hockey Canada where he has shot several Olympic and World Cup events.

Thomas has also recently gotten into the world of NFTs (non-fungible tokens) where his photos featured in Wayne Gretzky’s collection have sold for millions of dollars. 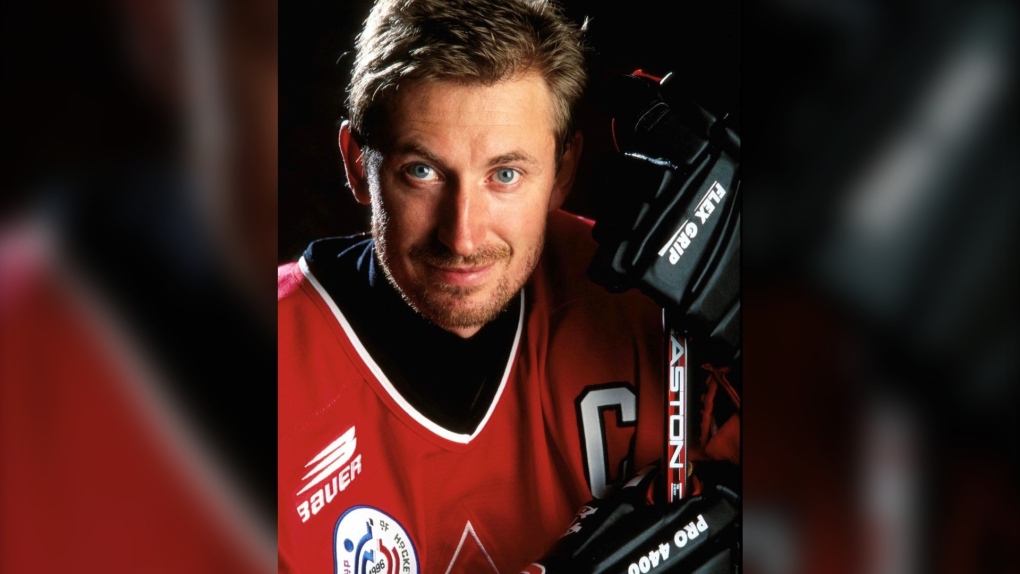 “I’m sure I’ll get into my bucket list of things, but it’s fun to look back at some of those milestones,” he said.

“I just love sports and art as well, but photography is always something I’ll continue to enjoy.”