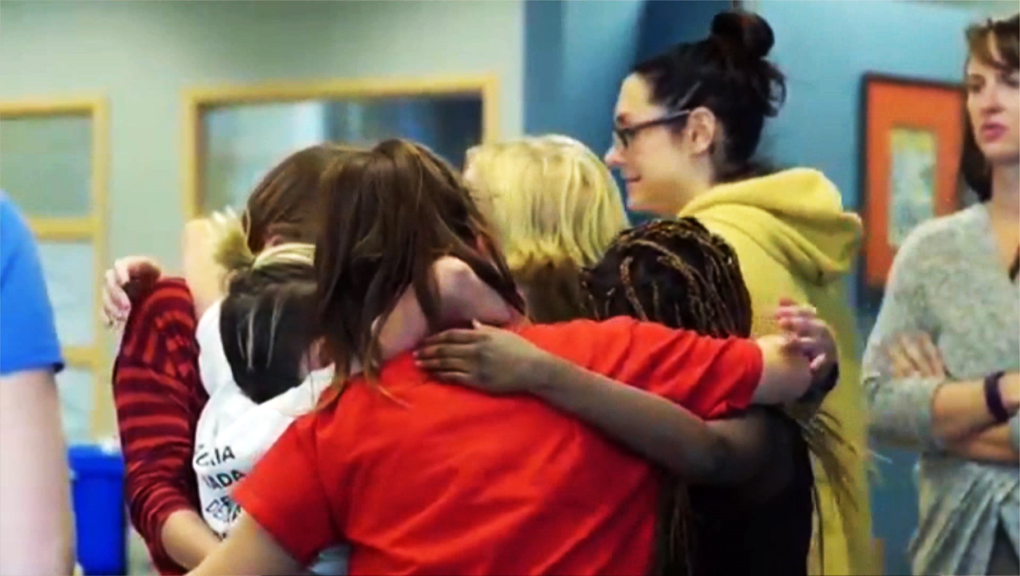 The cancellation of a May 29 fundraiser was a big financial hit to Big Brothers Big Sisters Lethbridge.

LETHBRIDGE, ALTA. -- Along with small businesses, charities and non-profits have been among the hardest hit during the COVID-19 pandemic.

One of those locally is Big Brothers Big Sisters of Lethbridge. BBBS runs a majority of its programming through schools, so when school was cancelled due to the pandemic, it meant a lack of programs for youth in need.

They have adapted since the early days of COVID, moving to a mostly virtual platform to allow kids and their mentors to still see each other.

“We are making matches still. We’re still screening volunteers, we’re still recruiting children, all of that is the same but different and we had to close our office like everybody else and work from home,” executive director Jen Visser explained.

The financial side of the equation has been a different story, however. Big Brothers Big Sisters had to cancel the Golf for Kids’ Sake fundraiser one of their largest fundraisers of the year, due to COVID-19.

“We mainly fundraise for most of our income throughout the year. Having to cancel an event like Golf for Kids’ Sake really is a big impact on our programs because an event like that raises over $100,000 for Big Brothers Big Sisters,” Visser said. 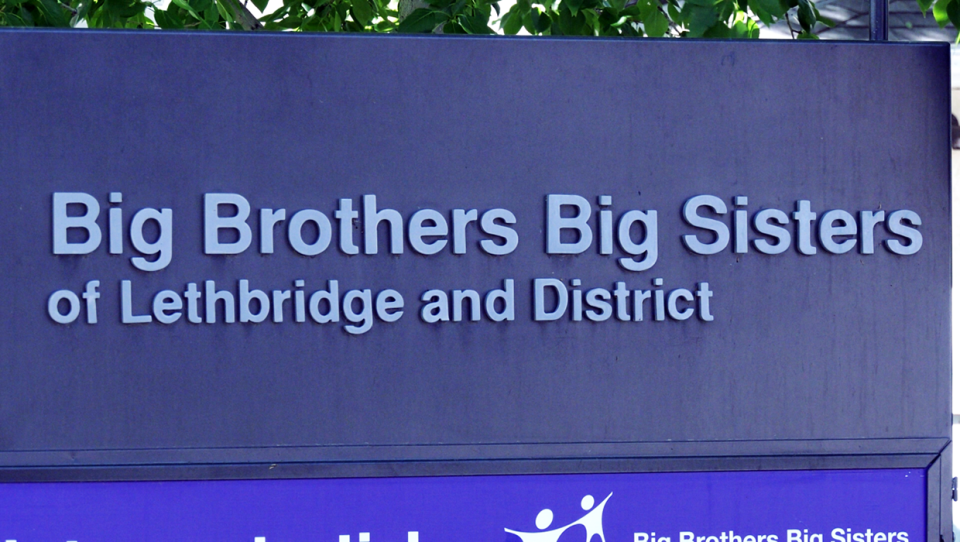 As an organization, Big Brothers Big Sisters has been financially successful over the past 15 years. There is some money in the reserves that they have been pulling from, but that money can only last so long and the need in the community is still the same. BBBS Lethbridge has also decreased its staff capacity as well as a result.

Despite losing out on one of their bigger fundraisers due to the pandemic, the organization has been encouraged by the continued community support even at a time when many people are struggling.

Big Brothers Big Sisters Lethbridge is one of many charities involved in the Great Canadian Giving Challenge, where a donation of at least $3 in a charity's name enters them into a draw for $20,000.

A winner will be announced on July 1, and since the challenge kicked off Monday, they’ve already seen donations coming in.

“Something like this challenge is a great opportunity because if somebody is going to make a donation, why not go through CanadaHelps,” Visser said. “A donation helps us and gives us an opportunity to win $20,000 which would be a big help.”

Support in the form of donations helps show how important those in the community view the services provided, especially the mentors who spend so much time with youth.

One of those is David Awosoga, a student at the University of Lethbridge, who is both an in-school mentor as well as a Game On mentor for Big Brothers Big Sisters.

Awosoga says a regular week for him before having to adapt to the pandemic included meeting with his mentee once a week for an hour where they do different activities, different crafts, physical activity and talking about important topics for a young person like Internet security and bullying. 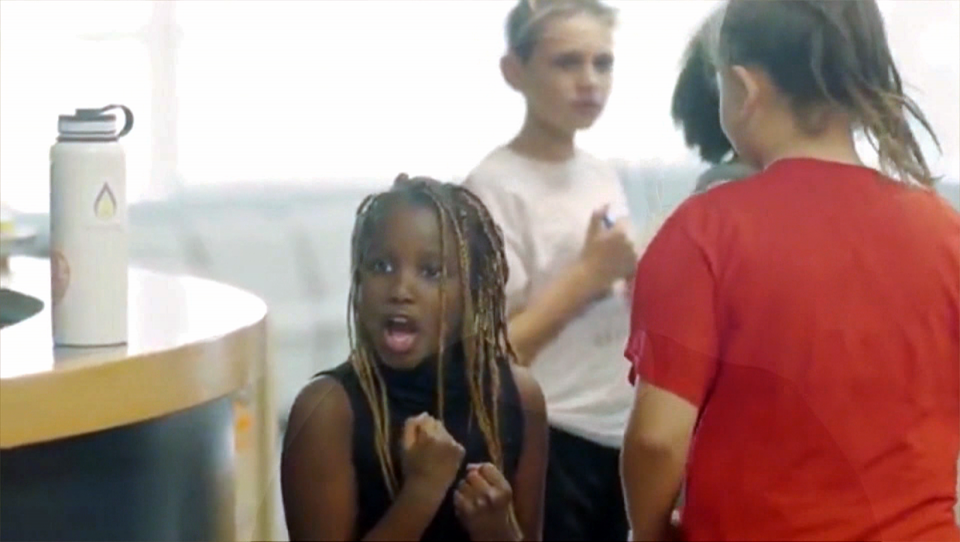 Outside of a donation, Big Brothers Big Sisters is also encouraging anyone who has the time to sign up to become a mentor because there are so many kids in the community who need one.

“Mentoring is fun, we get to do some things together that I didn’t do as a kid and I learn things too. Because I’m a mentor I have an example that I want to set for my mentee, and then that applies to all other areas of my life and helps make me a better person,” Awosoga stated. 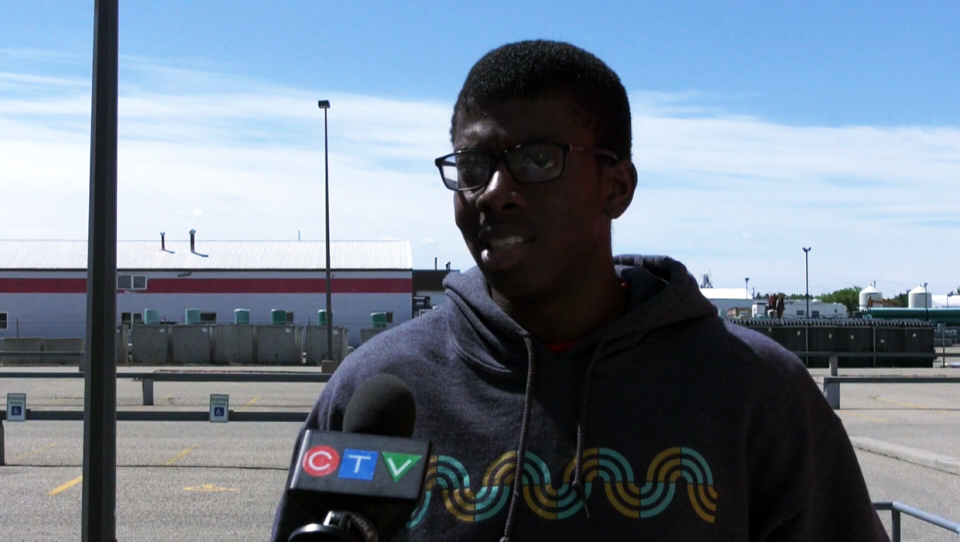