Bittersweet weekend for Alberta family with both births and deaths 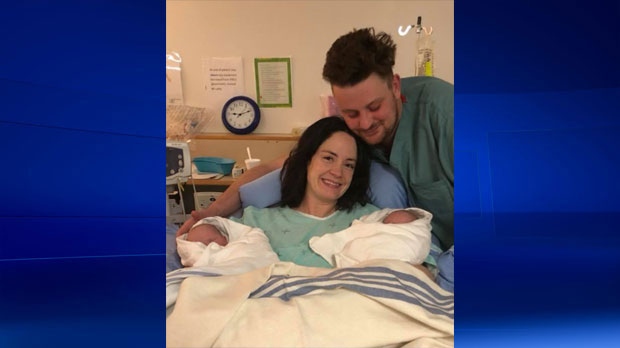 The baby boy and girl were born on Saturday by emergency c-section to Jon Kaupp and his wife the day after a plane crash killed Jon’s father, brother and two other people.

The small plane took off from Montana on Wednesday but poor weather forced it to land in Colorado. On Thursday, the plane took off again on the way to New Mexico. On Friday, search and rescue teams detected a signal from an emergency transmitter, and the wreckage was found in Utah.

Funeral plans will be announced after the victims are returned to Alberta from Salt Lake City.

The family learned the news as the Kaupps were on the way to the hospital to deliver.

Both babies are doing well.