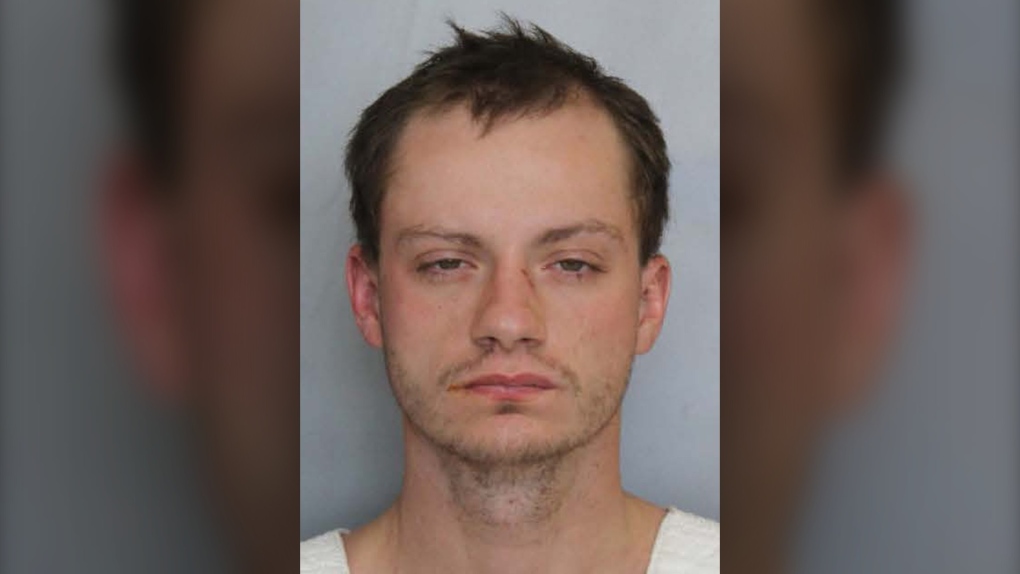 Crowsnest Pass RCMP have re-arrested a Blairmore man they originally arrested last Friday but who escaped the first time.

Fralick was originally arrested last Thursday at the same time on outstanding warrants. He was handcuffed, and was being placed in a police vehicle outside an RCMP detachment when he allegedly assaulted the officer and escaped.

The police officer chased after him, but couldn't find him.

Dogs were brought in, but they couldn't locate Fralick either. Police believe he may have been picked up by a passing motorist.

Fralick was wanted for assault, flight from police and fail to comply with conditions.