A powerful winter storm struck the Lethbridge area over the weekend, but local businesses are reaping the rewards in brisk sales.

LETHBRIDGE -- The winter storm over the weekend saw the Lethbridge area experience 24 centimetres of snow and winds gusts reaching 69 km/h.

But there was a bright side when all was said and done.

The store ordered enough shovels to match the 2018 and 2019 numbers, but inventories quickly disappeared as Lethbridgians snapped up what they could to dig out. The store has ordered more, but is almost sold out, leaving many shelves bare. 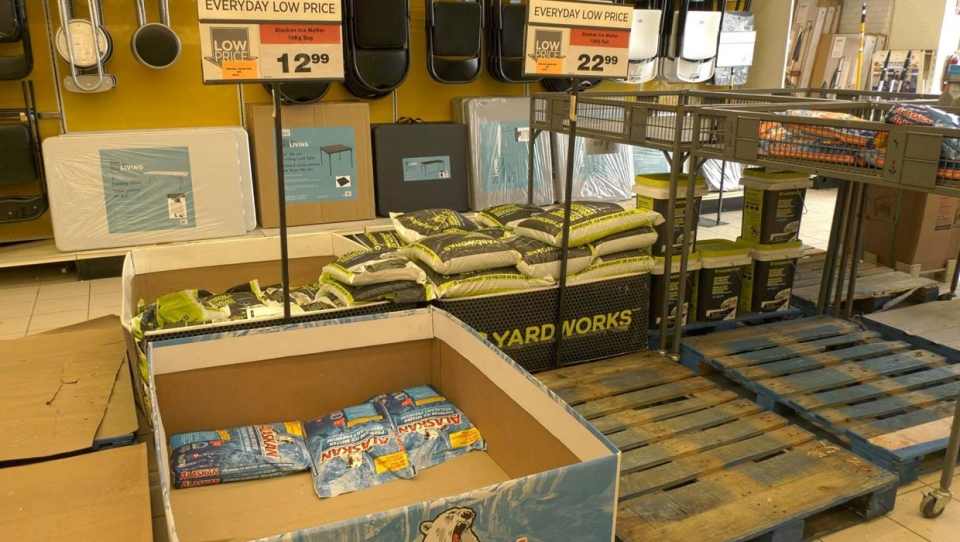 The store was planning that some of that stock would last through the winter season running from October to February.

“We were trying to be proactive cause we knew there was going to be a huge increase in sales due to COVID which we saw over the summer but unfortunately we are already out of most of that stuff,” said Vander Linden. 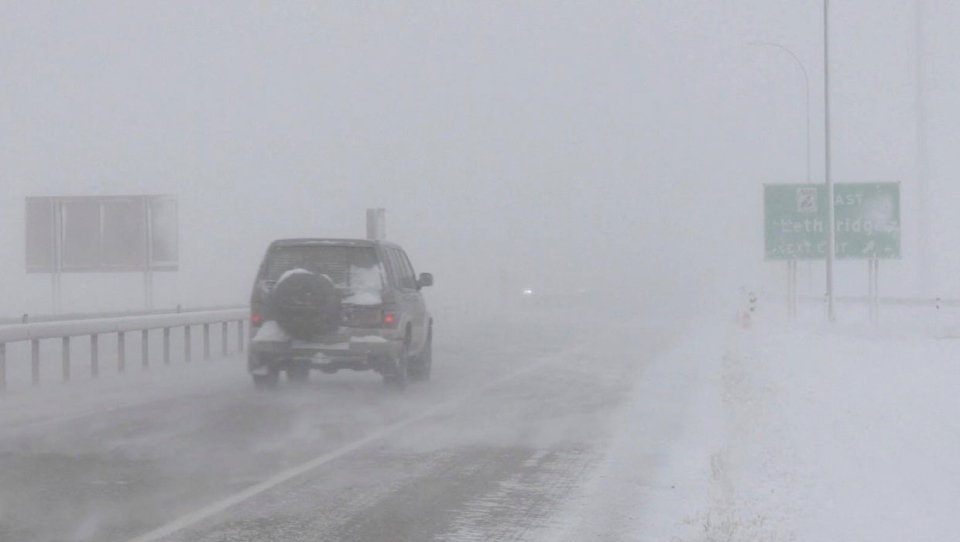 Northside Lethbridge Dodge is also feeling the effects of the freeze. They have seen many customers come in to winterize their vehicles to prepare for less-than-ideal driving conditions. 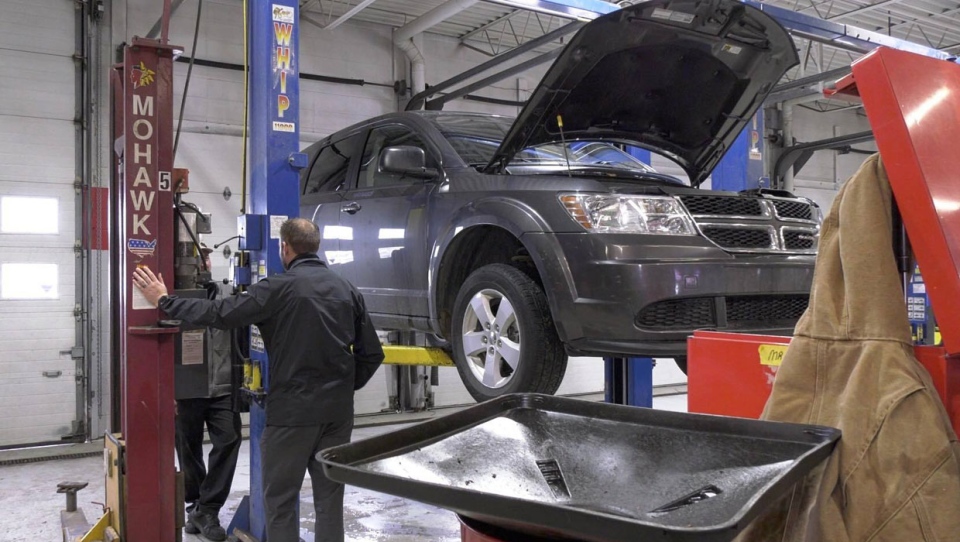 Gallant says you should make sure your vehicle is prepared for winter, because there is more snow in the forecast.

“Windshield wipers are really important, people don’t think about them during winter but having the ice built up one windshield wiper can cause streaking,” he said.