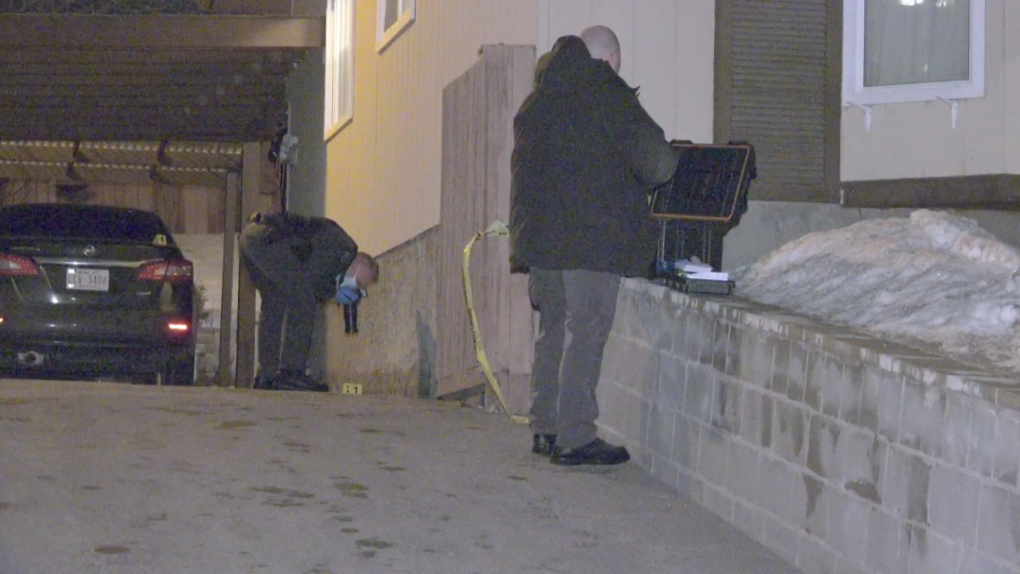 Investigators at home where body was found.

Calgary police are investigating after a body was found in the Thorncliffe community Saturday.

Around 2:30 p.m., CPS was called to the 6100 block of Thornaby Way Northwest. When they arrived, officers found the body of a man in a detached garage.

“The deceased male is not known to the occupants of the residence and we continue to investigate the events that led up to his death,” said CPS in a news release.

Officers are working to identify the man, who is believed to be in his late twenties to early thirties. The death is considered to be “suspicious,” added police.

For 70 years, Andre Hissink has held a grudge against the Dutch government, but this week, the 102-year-old Second World War veteran’s persistence paid off – the Dutch king granted his wish for a rare dual citizenship.

'Died of a broken heart': Can it really happen?

After a six-week trial in which Johnny Depp and Amber Heard tore into each other over the nasty details of their short marriage, both sides told a jury the exact same thing Friday -- they want their lives back.