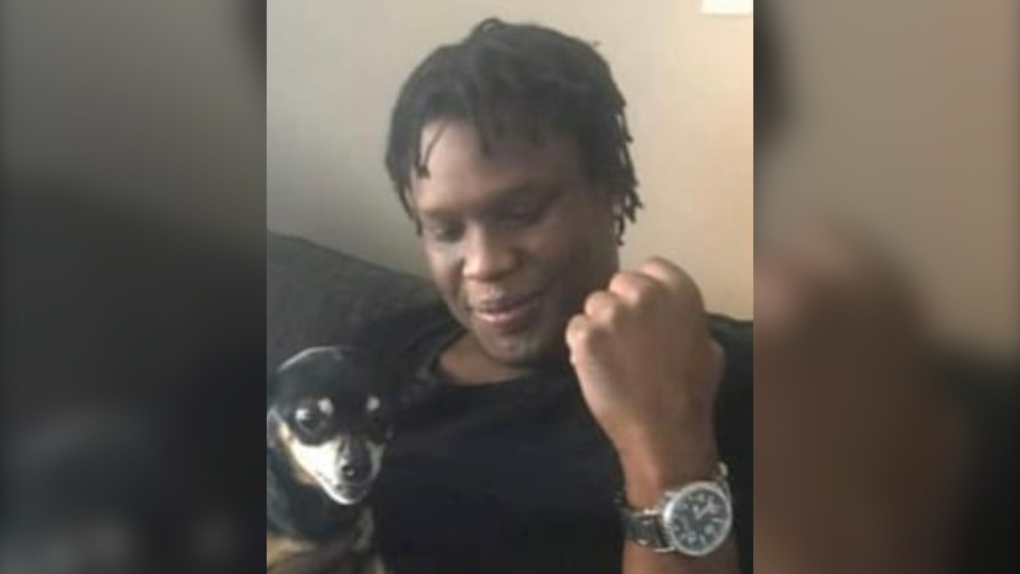 The victim has been identified as 34-year-old Mansour Mazey Seck of Calgary, Alta.

CALGARY -- A body found near Irricana in February has been identified as a 34-year-old man from Calgary and the death is being investigated as a homicide.

Police were called to a rural area, east of Irricana, at about 9 p.m. on February 22, after an adult male was found deceased.

The man has been identified as Mansour Mazey Seck, 34, of Calgary and an autopsy has deemed his death a homicide.

Police say Mansour was last seen alive walking into a residence in northwest Calgary on Feb. 19 at about 11:07 p.m. and he was not seen leaving.

Beiseker RCMP have released surveillance images from a Calgary gas station of a 2018/2019 grey, Volkswagen Tiguan. Police want to speak to the driver and say they may have information about the homicide.