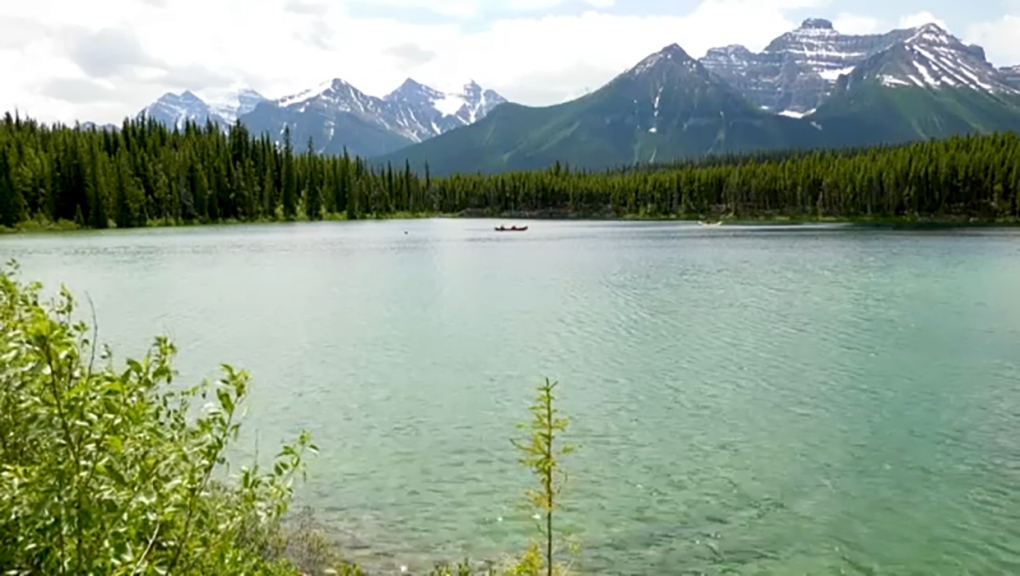 Lake Louise RCMP say the body of a man who drowned in Herbert Lake on June 30 was found on Saturday morning.

Authorities say they’ve found the body of a citizen of India who drowned in Herbert Lake late last month.

Lake Louise RCMP were called to the Herbert Lake area on June 30 at around 7:15 p.m. for reports of a drowning.

Officials say a 25-year-old man was paddle boarding when he slipped off his board and fell into the water.

The man did not resurface.

A search, using dive teams, underwater cameras, boat and shore searches and cadaver dogs has been ongoing ever since.

On Saturday morning, police say they found the body of the victim, who was a citizen of India who was working in Lake Louise.

Both the RCMP and Parks Canada extend condolences to the family of the victim and his friends.