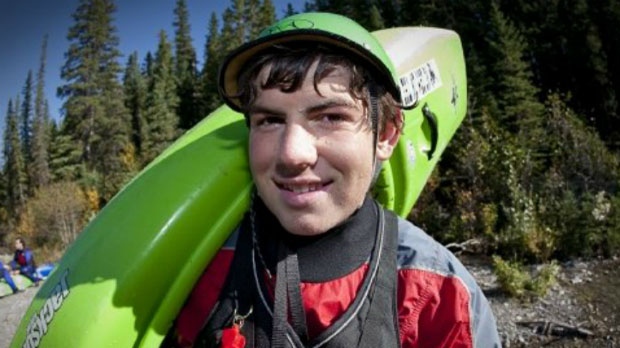 Following nearly two weeks of searching, friends of Peter Thompson have located the body of the 19-year-old Canmore man missing since September 28, 2012.

Thompson was last seen maneuvering his kayak over a waterfall along the Cheakamus River.  Neither Thompson nor his kayak surfaced following the drop.

On Saturday, October 13, the search group found Thompson’s kayak and notified Whistler Search and Rescue of its location.

Search and Rescue confirmed Thompson’s body was still in the vessel and removed the kayaker from the river.