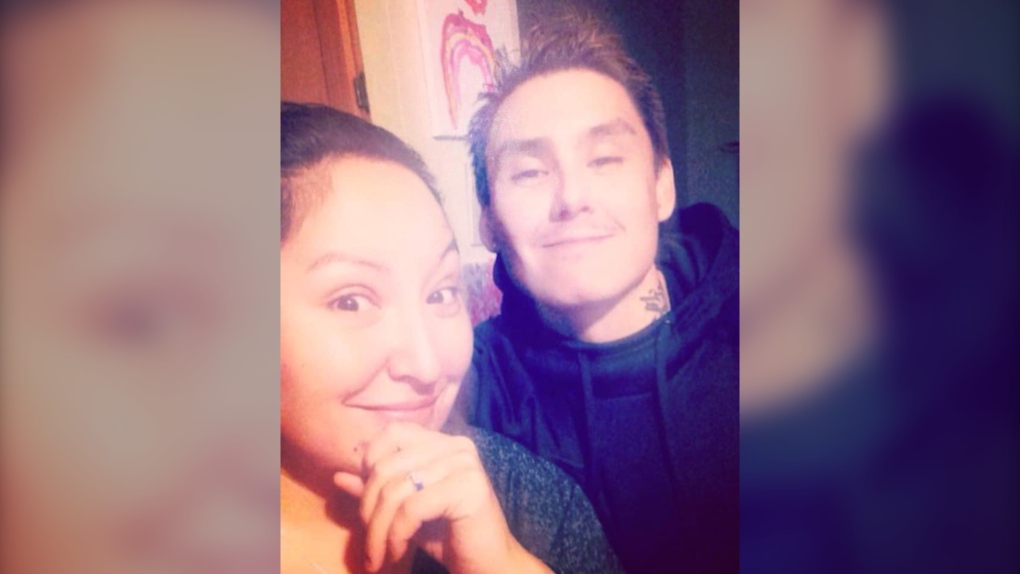 Authorities say human remains found in a rural area near Crowsnest Pass, Alta. have been identified as a man who was reported missing last month.

Investigators are now treating the case as a suspicious death.

Crowsnest Pass RCMP were informed by Alberta Fish and Wildlife officers about the discovery at about 8 p.m. on July 20.

Police attended the area and confirmed that they were remains of a man. A forensic investigation identified the deceased male as Lane Tailfeathers.

Tailfeathers, 35, was reported missing by family members on June 20. There are no details as to the manner of his death but police say it is a suspicious death.

Ever since he went missing his family has headed up a massive search effort to find him, scouring areas such as the river valley near Fort Macleod.

On a Facebook page dedicated to the search, his sister Billi-J Heavyshield said "he is flying high" and "justice will be served."

The RCMP major crimes unit has taken over the investigation.

Quebec reported 742 more positive COVID-19 cases on Sunday, with 552 of those not fully vaccinated.

The United States has blocked the Mexican border at an isolated Texas town where thousands of Haitian refugees have crossed and set up a camp, hoping to stop the flow of migrants as officials also began flying some of the migrants back to their homeland.

Despite their remote locations, Canada's reclusive lighthouse keepers have one of the highest voter turnouts in the country -- thanks to a part-time election official who flew in their ballots by helicopter. Vlasta Booth, who usually runs a chocolate shop in Victoria, delivered ballots to 27 lighthouses off the coast of B.C., by chopper last week.