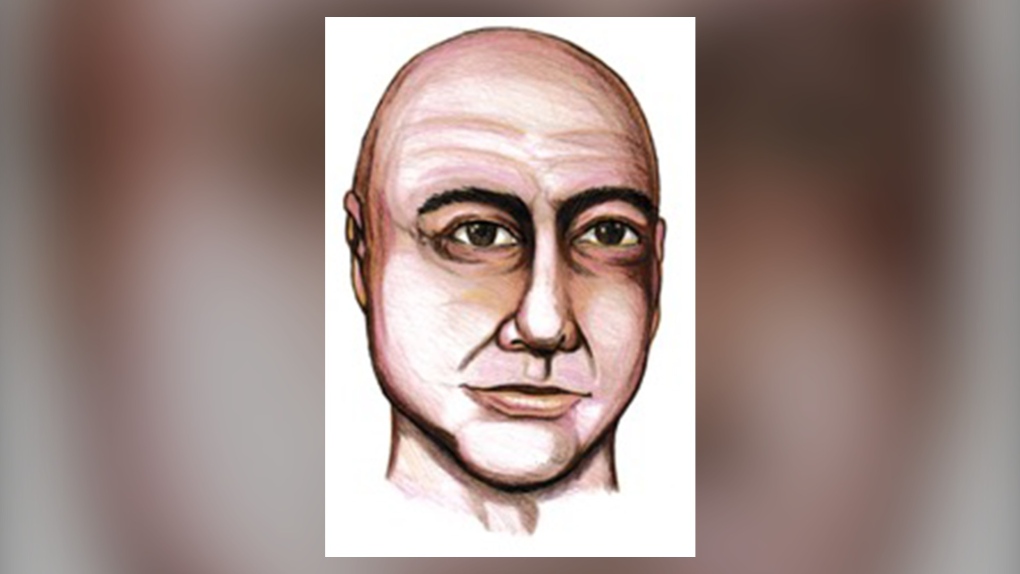 Composite sketch of the man found dead in the Bow River, south of the Calf Robe Bridge in southeast Calgary, on June 12. (Calgary Police Service)

Investigators are seeking tips from the public as they attempt to identify a man whose body was pulled from the Bow River in Calgary nearly a month ago.

The body was found near the east bank of the Bow River just south of the Calf Robe Bridge on June 12.

An autopsy determined the man's death was not suspicious but all attempts to identify the victim have been unsuccessful.

"We know that somewhere out there a family is looking for answers about their loved one and we hope the public will be able to help us bring those answers home," said Const. Gord Fraser of the CPS missing persons team.

The deceased is described as:

Investigators believe the man was homeless.

A composite sketch has been released in the hope that someone will recognize him.

Anyone with information regarding his identity is asked to contact the Calgary Police Service at 403-266-1234 or anonymous tips may be submitted to Crime Stoppers.