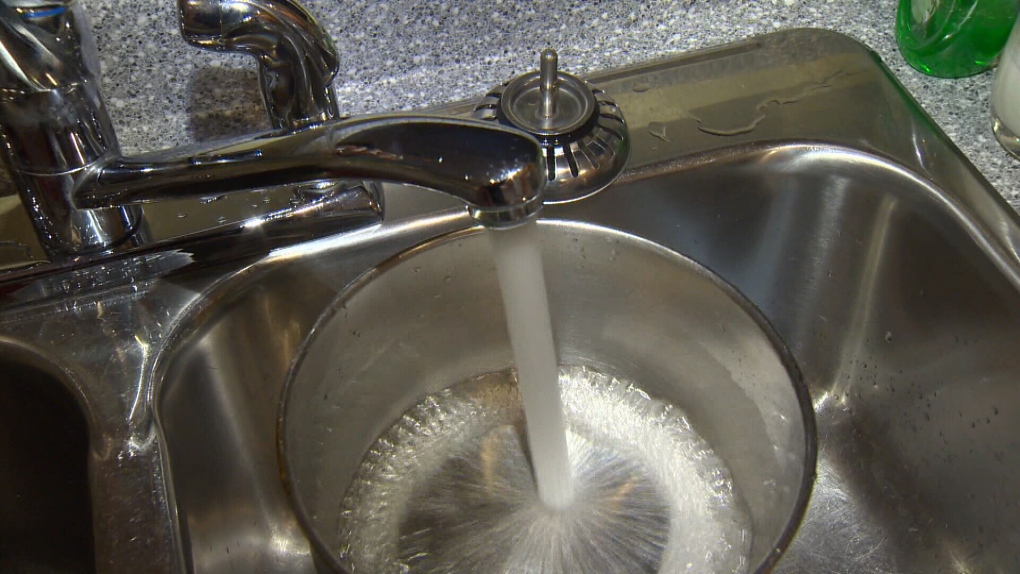 Residents in Foremost, Alta. are being told to boil water for at least one minute before using for drinking, brushing teeth, washing raw food and other purposes. (File)
CALGARY -

Residents in a small community in southern Alberta are being advised to take precautions with their drinking water until further notice.

Alberta Health Services (AHS) issued a boil water advisory for the village of Foremost as a "precautionary measure."

That means all of the approximately 500 residents of the community, as well as local businesses, will need to bring water to a rolling boil for at least one minute before using it for the following purposes:

Officials say water used for bathing or washing clothes does not need to be boiled. It can also be used to wash hands, provided soap is used, followed by applying an alcohol-based sanitizer containing more than 60 per cent alcohol.

"Residents may instead choose to purchase bottled water for consumption, for the duration of this advisory," it wrote in a statement.

"AHS Environmental Public Health officers will continue to monitor the situation, including sampling and testing of the drinking water to ensure it is safe for consumption. This advisory will remain in effect until further notice."

CTV News has reached out to the Village of Foremost for further details on the advisory, including what incidents, if any, led up to it.

Further information on boil water advisories can be found on the AHS website.