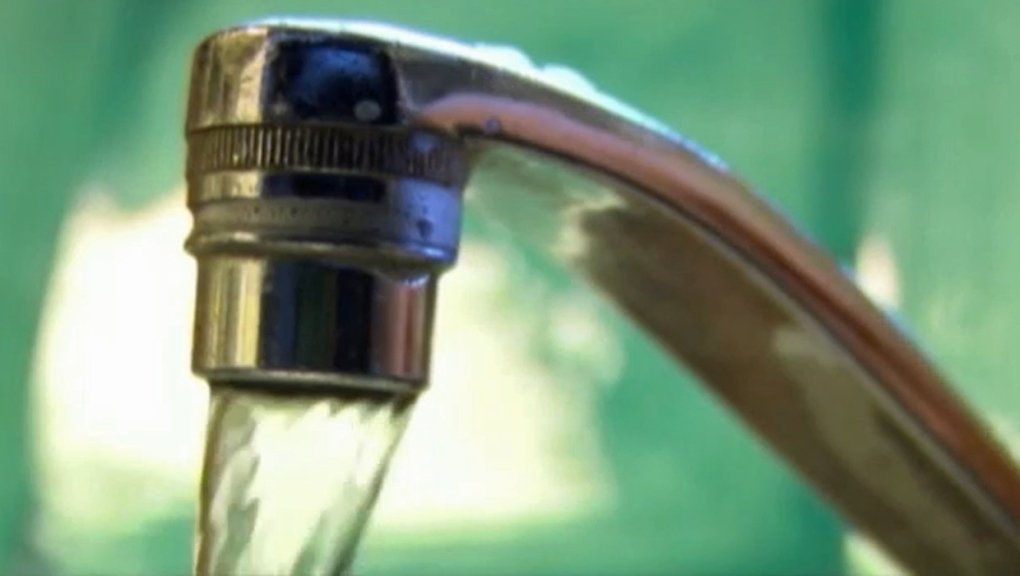 CALGARY – A health alert has been put in place for the drinking water supply at a private school in southwest Calgary after a recent inspection revealed dangerous levels of bacteria.

According to the order, 16 total coliform bacteria per 100 ml were found in a sample taken on October 10, conditions that authorities say "are or may become injurious or dangerous to the public health."

"The above noted Drinking Water Supply is hereby declared unfit for human consumption," the order reads.

Tanbridge has until October 31 to complete the necessary work and the order will remain in effect until the system has been put in place.