CALGARY — Where does Calgary stand in terms of hosting the event?

The 107th Grey Cup is in the books and by all accounts, it was a huge economic success for the host city.

"Our theme was 'experience the energy' and people showed up with tremendous amounts of energy," he told CTV This Morning on Monday. "I think everyone from around this city and around the country really felt that."

Riders fan Ryan Hvitson, in Calgary for his eighth Grey Cup, said he was impressed with the host city.

"We had a fantastic time here at the Grey Cup in Calgary. They put on a really good show," Jesson said. 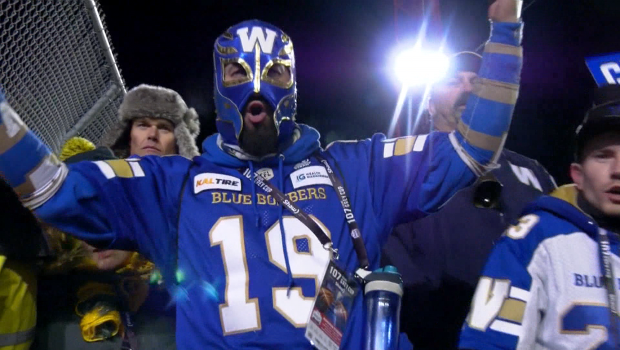 While the party part of the equation received rave reviews, the same can’t be said for the game site, McMahon Stadium, which most fans described as old, cold and out of date.

"The people were great, but the stadium is getting prettty old and pretty tired. I think you need a new one," said Bomber fan Rod Shantz.

CFL commissioner Randy Ambrosie said last week that Calgary won’t host again until they get a new stadium. Calgary’s Mayor Naheed Nenshi didn't sound like he’s in a big rush to find the money to build a new football stadium.

"It doesn’t match a lot of the modern stadiums in terms of being open to the concept to the concourse, making it easy to buy beer while watching the game," Nenshi said. "The question is, is that a high priority for a facility that’s being used 30 days a year?" 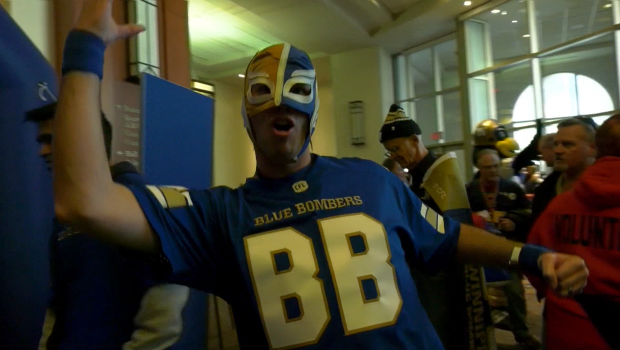 Franco was proud of what Calgary was able to do despite the shortcomings of the stadium. He said you never know about the future.

“We’ll see what happens next time it comes around," he said. "I don’t think it’s going to prevent us from putting a bid in again.”

Broadcaster: TSN reported a 19 per cent boost to ratings over 2018, with more than 9.6 million viewers watching some portion of the English Grey Cup coverage on TSN and in French on RDS.