Boy taken to hospital after fall from 2-storey window 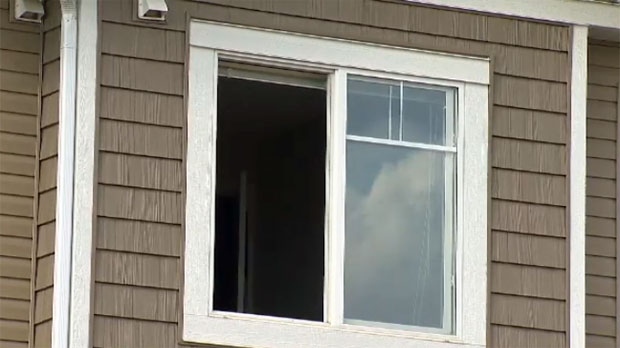 Paramedics say you can install devices to limit how far a window can open in your home, but the best way is to make sure children aren't able to access them. (File)

CALGARY -- A four-year-old boy was taken to the Alberta Children's Hospital Saturday night after he fell out of the second-floor window of a Calgary home.

EMS says they were called to a home in the 100 block of Rocky Ridge Green N.W. at about 9 p.m.

The child had reportedly fallen out of the window and onto the grass below.

He was taken to hospital in stable condition, but the extent of his injuries is not known.

Officials say with the warmer weather in Calgary, residents need to be extra vigilant when they open windows inside their homes to keep cool.

"Window screens are not safety devices," said EMS spokesperson Stuart Brideaux. "If they happen to keep a child from falling, it's a fluke."

He added the best way to protect children from falls like these is to eliminate access to open windows.

If that's impossible, he says you should install devices to prevent them from opening any more than four inches.