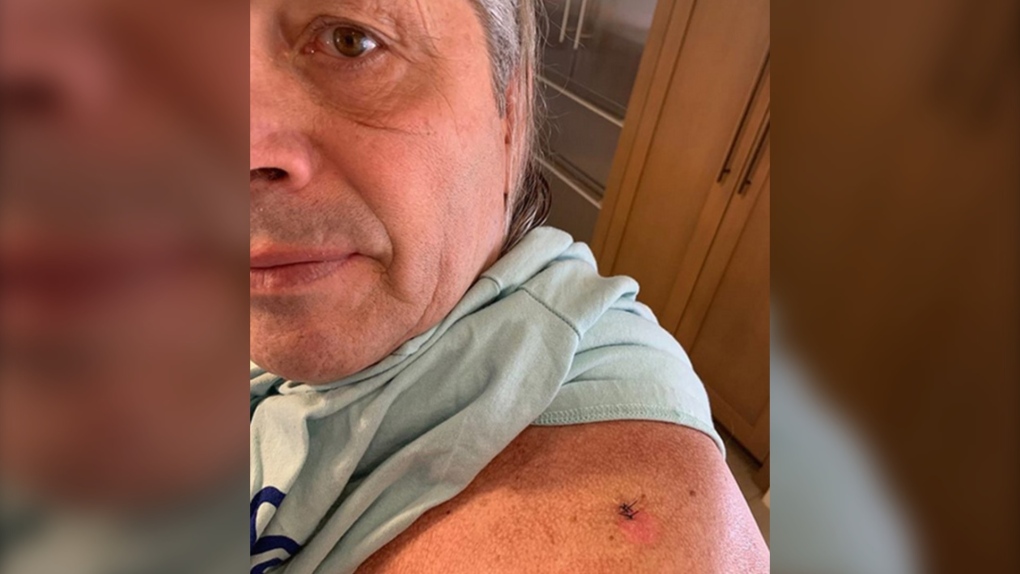 Bret 'Hitman' Hart announced on Jan. 30, 2020 that he would be having a basal cell carcinoma removed (Instagram/Brethitmanhart)

On Thursday, former Stampede Wrestling and World Wrestling Entertainment superstar Bret 'Hitman' Hart announced on Instagram that he would soon be undergoing a procedure to remove a basal cell carcinoma.

Goal for 2020 and beyond: wear more sunscreen! Basal cell carcinoma removal scheduled soon. Another opportunity to remind everyone to look after your health and #getchecked.

The Calgarian has been a champion for cancer screening following his prostate cancer diagnosis in 2013 that was detected early as the result of a prostate specific antigen (PSA) blood test and successfully treated.

His brother Smith Hart's prostate cancer was not caught in its initial stages and the 68-year-old died from the disease in 2017.