Concern about Alberta's overwhelmed health-care system grew Saturday after an announcement by AHS that they were shifting health-care workers to accommodate swelling admissions at Alberta Children's Hospital.

AHS announced Friday that respite admissions at Rotary Flames House in Calgary are being paused in order to redeploy staff to Alberta Children's Hospital.

In the announcement, AHS said in a statement Friday that the decision was due to "sustained high volumes of acutely ill patients requiring care in our emergency department, pediatric intensive care and inpatient units."

Sean Rooney, whose young son Dominic spent the last few months of his life at the Rotary Flames House, said the care his family received there was crucial.

"The amount of care that we got there and respect and, you know, just even respite for both of us, my wife and I," Rooney said. "It was just incredible and I can't imagine not having had that at that time in his treatment."

"Like, I understand that they have to prioritize care. But it's just sickening."

Parents with children in need of respite are already facing one of the worst situation imaginable, he said, so more needs to be done to ensure that enough staff are available for that support. 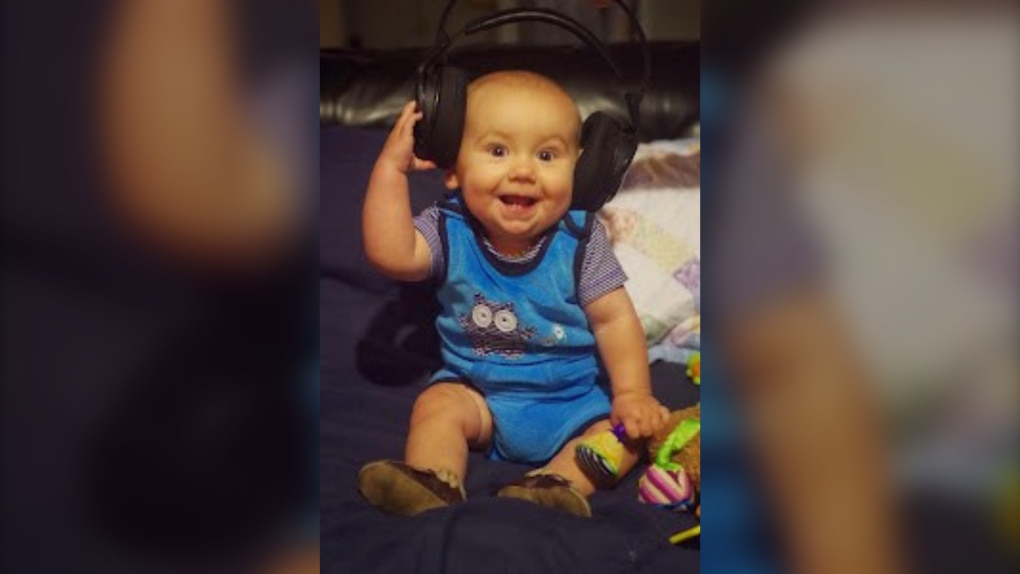 "We all have to come together on this, you know?" Rooney said.  "Whether it's wearing masks, whether it's staying home, whatever you got to do," he said. "We all need to pitch in because these parents who are dealing with with kids who are dying, they're more important than you can possibly imagine.

"You need to step up," he added.  "for not just them but everybody around you too."

Saturday, emergency room physician Joe Vipond, who was a vocal critic of UCP policies during the height of the pandemic, weighed in on the situation, saying that health-care workers are facing a workplace crisis in addition to a health crisis.

"We know that we have RSV," Vipond said. "We know we have influenza and of course, we still have COVID circulating and that's resulting in a lot more kids being admitted to hospitals than usual and we just don't have the space.

"We still have completely packed hospitals. We still have too many kids getting sick and needing hospitalizations," Vipond said. 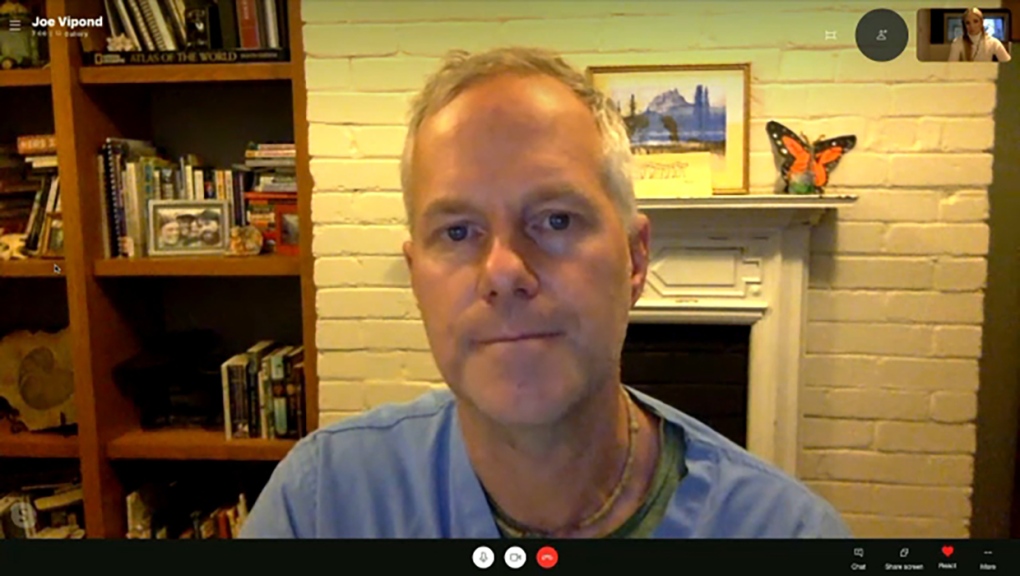 Calgary emergency room physician Dr. Joe Vipond spoke out about the death of an 18-year-old due to COVID-19 Wednesday

"I think overall, my impression is people are tired. This has been such a long go. We really don't feel like we're being supported by the people in power," he said. "We understand that this isn't going to end until we start taking it seriously and we're just the frontline troops being thrown on the fodder."

Vipond said it might be time to consider bringing back masks.

"I know people don't want to hear the word mask," he said. "We've heard over and over again that we want to go back to normal but you know if you want to avoid your kid getting sick, you have to avoid the viruses and the way to do that is to avoid inhaling these airborne viruses. And that means wearing as good a mask as possible. something that fits the face really well like respirator-style key 95 or other respirator-style masks.

"That's the only way we're going to win."

At a meeting with health care workers in Edmonton Saturday, NDP leader Jagmeet Singh weighed in on the situation.

"These health-care workers need us to step up and fight for them," he said. "I've heard from workers that are saying that a lot of great talented people are leaving a profession that they love. It's on us now to find ways to fight for solutions. And I really believe as these workers have pointed out, the federal government has a role to play." 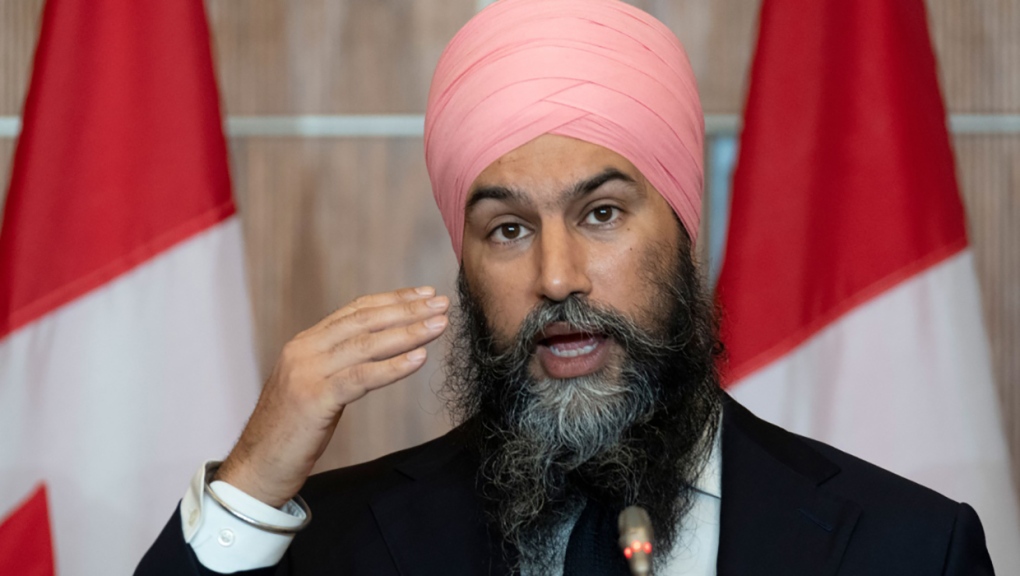 In a statement, AHS said it will work with families to see all respite care patients discharged from Rotary Flames House by Dec. 6.

Other services at Rotary Flames House, including palliative, end of life care and grief support, will temporarily move to the children's hospital with the staff.

"We understand this temporary pause in respite services may be concerning and difficult for our clients and families. We will do our best to resume this important service as soon as possible," AHS said.

"These are extraordinary times, and we thank Albertans in advance for their support and understanding."

AHS said it has never had to do this before, and it hopes it won't have to do this for long.

This change brings enough staff to open six inpatient beds in a short-stay unit at the children's hospital.

"We're opening up more capacity at the hospital, so those staff that are working at the Rotary Flames House will now be caring for our highest-priority, acutely ill children that need our care right now," said Margaret Fullerton, senior operating officer at Alberta Children's Hospital.

Respite patients are medically stable but need a high level of care.


With files from Mark Villani and Damien Wood