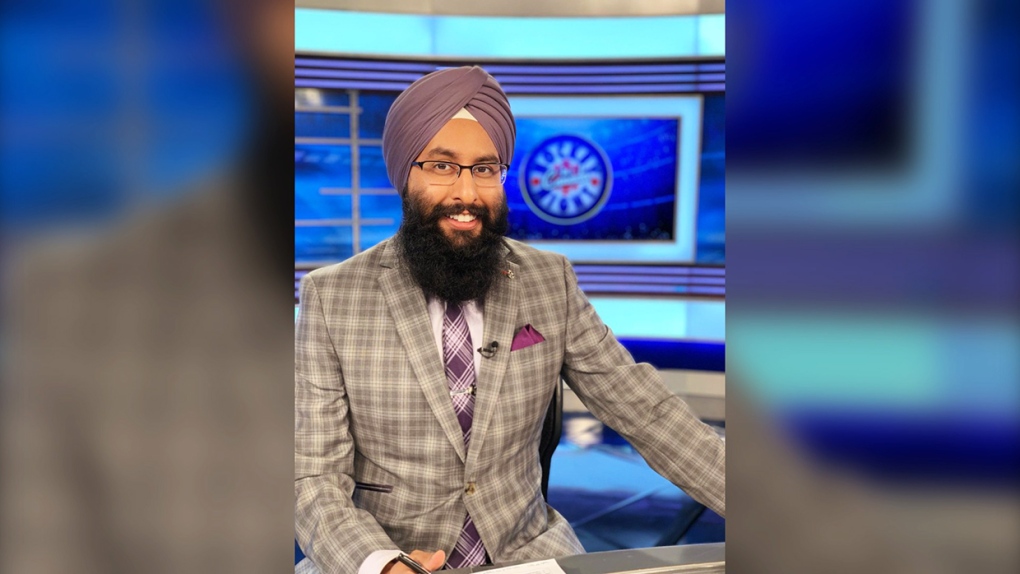 Harnaryan Singh used the Battle of Alberta to nurture his fascination with broadcasting as a child in Brooks, Alta. He would broadcast games between the Flames and Oilers through a toy microphone

The nod comes in recognition of Singh's career spent breaking down barriers, as he rose from growing up in Brooks, Alta., to becoming the voice of Hockey Night in Canada's Punjabi broadcasts (and more recently an English-language broadcast of an Oilers game).

Singh has broadcast over 700 NHL hockey games, received the Meritorious Service Medal from the Canadian Governor-General and won the 2018 Brian Williams Media Award. He's also served as an ambassador for Chevrolet's Good Deeds and the NHL's Hockey is for Everyone program.

Recently, Singh penned a memoir, One Game at a Time, sharing the details of his rise from a Brooks kid torn between the Oilers and Flames, and his rise to his iconic 2016 'Bonino, bonino, bonino!' call during the 2016 Stanley Cup finals that made him a legend in Pittsburgh. 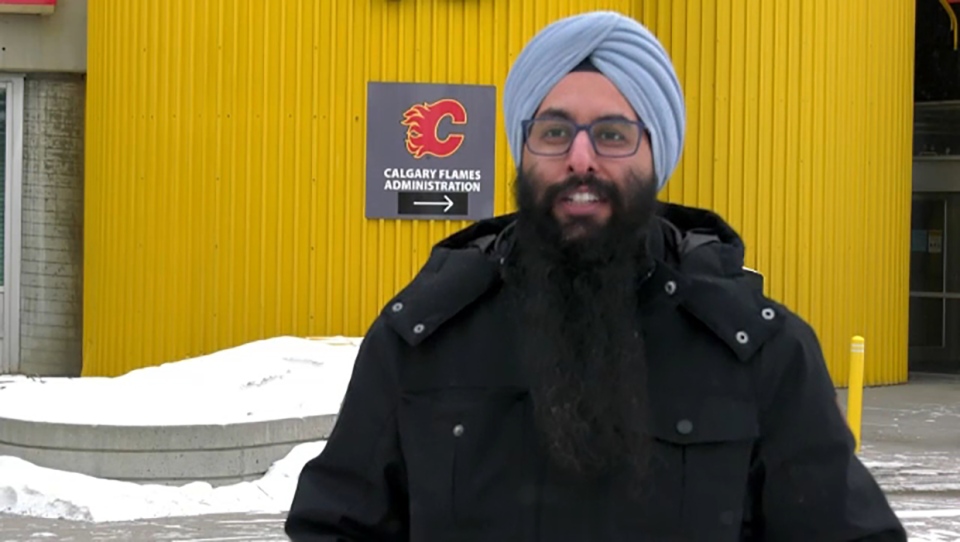 Singh used the Battle of Alberta to nurture his fascination with broadcasting as a child.

“Right away I was obsessed with the broadcasting element of a hockey game,” Singh said, in a January 2021 interview with CTV Calgary's Glenn Campbell.

“I would try to emulate the announcers at home with a toy microphone and basically everything that you would see on television I would do myself.  And that’s kind of where the seed was planted.”

Singh persisted with his dream of being a part of Hockey Night in Canada at a time when no one else believed it was possible.

“As I grew up more and more people gave me the blunt answer that my dream was pretty impossible," he said.  "I was told that there wasn’t much diversity on television.  No one looked like me and so the chances for a person like me making it were slim to none.”

The Mosaic Institute is a Canadian charity that equips people with the tools to dismantle prejudice in their own neighbourhoods.

"Most importantly, Harnaryan is a role model for every young person who dreams of seeing themselves as part of Canada's favourite game," said Mosaic Institute board chair Vahan Kololian. "We are delighted to launch our work dismantling prejudice in sport by celebrating Harnaryan's instrumental role in breaking down barriers and bringing us closer together."

Singh will receive the Peace Patron Award at an event on June 24.