BROOKS, ALTA. -- Brooks, the city that was once the Alberta’s epicenter for COVID-19 currently has zero active cases.

Locals think that's news that's fit to print, and they might be right.

Calata was on of those infected by the virus which he contracted at the JBS meat packing plant where he works. He’s also one of the lucky ones.  The virus did claim nine people’s lives in Brooks, but Calata recovered.

“It’s scary because we don’t know what’s the effect of this virus to our health long term,” said Calata. 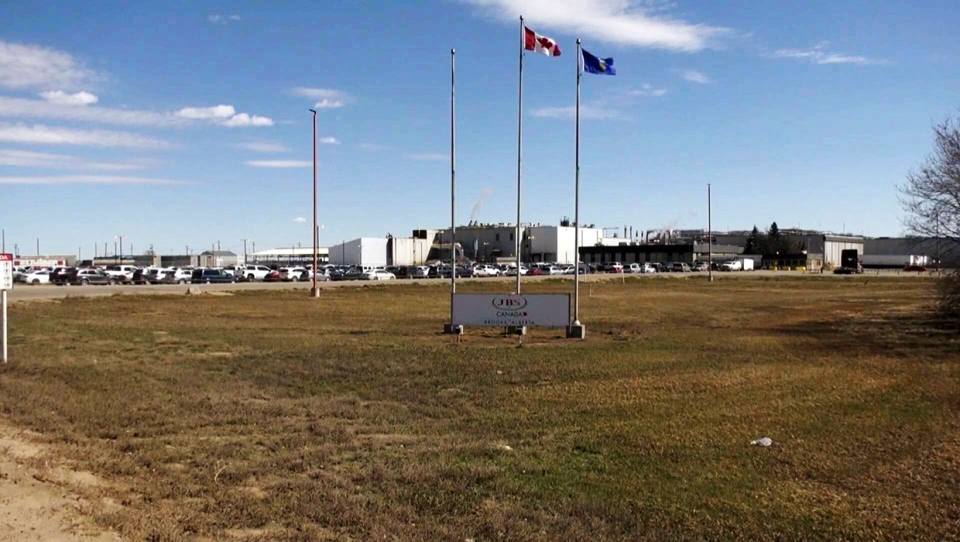 Busisness owners are currently trying to rebound from the tough times they faced during the wost days of the virus basically shutting down the community.

“There we’re a couple of days in Brooks when there was not a soul on the streets,” said Sandy Haberman-Melvill.

Haberman-Melvill shut down her café The Steaming Cup back in March and reopened June 1.

“Noticed a lot of people just a little but happier, just a little more relaxed. (We're) seeing some of the customers we haven’t seen for a while out again,” said Haberman-Melvill.

One city official feels it was the community coming together as one that helped  to get the COVID count to zero.

“(It's a reflection of the) hard work the community had done to pay attention to the public health orders,” said  Brooks Mayor Barry Morishita.

However getting to where the town is at came at a cost. The city spent roughly $107,000 on two testing centres. The centres sprang into action after the JBS outbreak led to hundreds of infections.

“You know it would be nice if we don’t have to pay the whole shot,” said Morishita.

The mayor said the city will be looking for financial assistance from the province for the testing centres. JBS informed CTV News it has not been approached by the City for any funds to help offset the testing centres costs. JBS did mention it donated money towards the Brooks isolation spaces to help curb the spread.