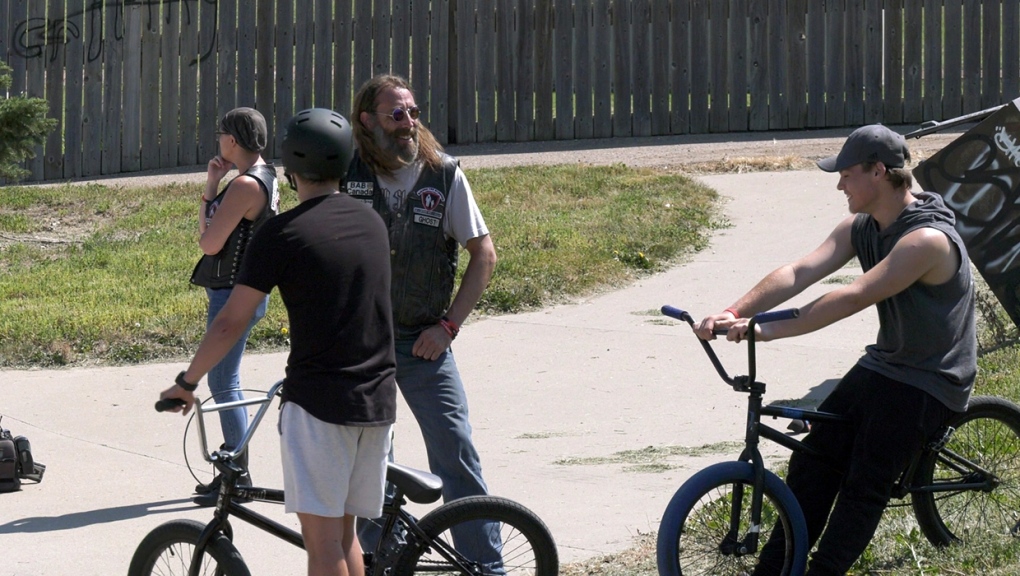 LETHBRIDGE,ALTA. -- When you let your child head off to the skate park with friends, the worst you expect them to come back with is a couple of bumps or bruises.

Recently, parents on Lethbridge’s northside have been taking to social media to express their frustrations with incidents of bullying happening at the Dave Elton Skate Park off Stafford Drive.

“A couple of days ago a mom had posted a public post on social media indicating that her child was threatened, had a scooter stolen, and a bike helmet was stolen,” concerned citizen Mallory Kristjanson explained.

“As soon as we saw that, we thought it was absolutely unacceptable. Where were the other parents, who helped step in, who helped make sure that the child was OK?”

Once they began reaching out to parents and a post went up on the Connecting Our Community Lethbridge Facebook page, dozens and dozens of the same types of stories of bullying began popping up in the comments.

The skate park at Dave Elton is in a pretty isolated area, down a path between the BMX park and a softball field. There is little to no supervision with a secluded area like that, which is a concern for parents.

“We know that bullying isn’t just happening at a skate park, it’s happening throughout our community against children and youth. We chose to start raising some awareness about the northside park because there are no cameras in the area, and it’s a low foot traffic area,” Kristjanson said.

It was also concern enough that members of Bikers Are Buddies Lethbridge wanted to get involved, after learning about what was going on through Kristjanson. They plan to hang around in some of the parks, not just at Dave Elton, in the evenings to help out. 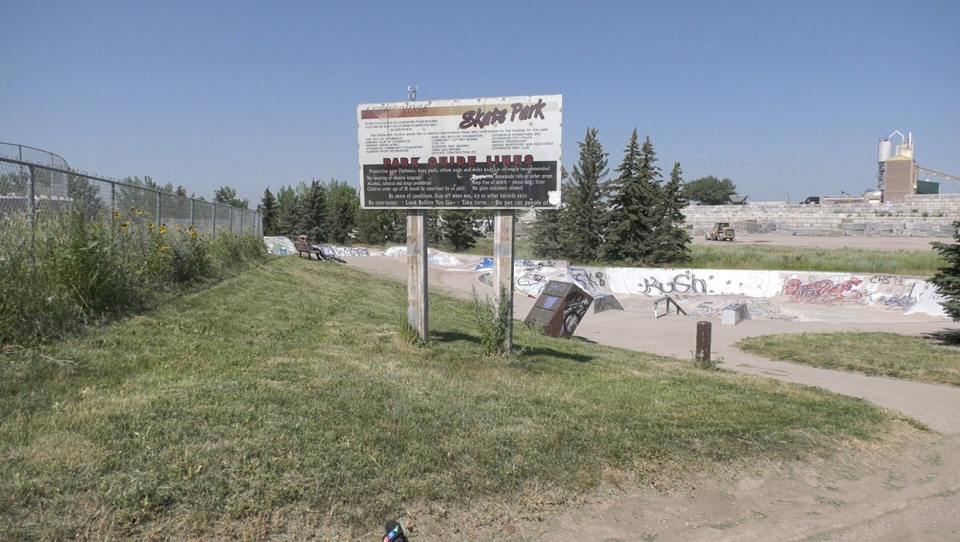 “Making up a certain type of schedule to come down here and get to know the kids and be a resource for them. I plan on keeping a journal of our times down here to see if there’s any bullying so that we could bring it to council if need be and some actual steps could be taken,” said Phoenix, the national secretary for Bikers Are Buddies Lethbridge, adding they want to be around to show the kids they aren’t alone.

Kristjanson believes an anti-bullying by-law in public places is needed for Lethbridge. While that would be difficult to enforce, parents who have been dealing with bullying for a long time want to see something done to improve things.

Brandi Kerver says her daughter Legacy has had bullying issues at school, so when she looks around at a place like a skate park she doesn’t have confidence her daughter would be safe.

“What else am I supposed to do when I’ve already experienced this at a place where I’m supposed to trust these adults at school. Then to send them out somewhere like here, this is all fenced off, there’s no cares that can be driven by to see if somebody is being hurt physically or being ganged up on,” Kerver said.

Raising awareness around the problem, both at the skate park and citywide, as well as having parents or siblings accompany their kids to the park to make sure they’re safe were just a couple of potential solutions floated by those speaking up for change.