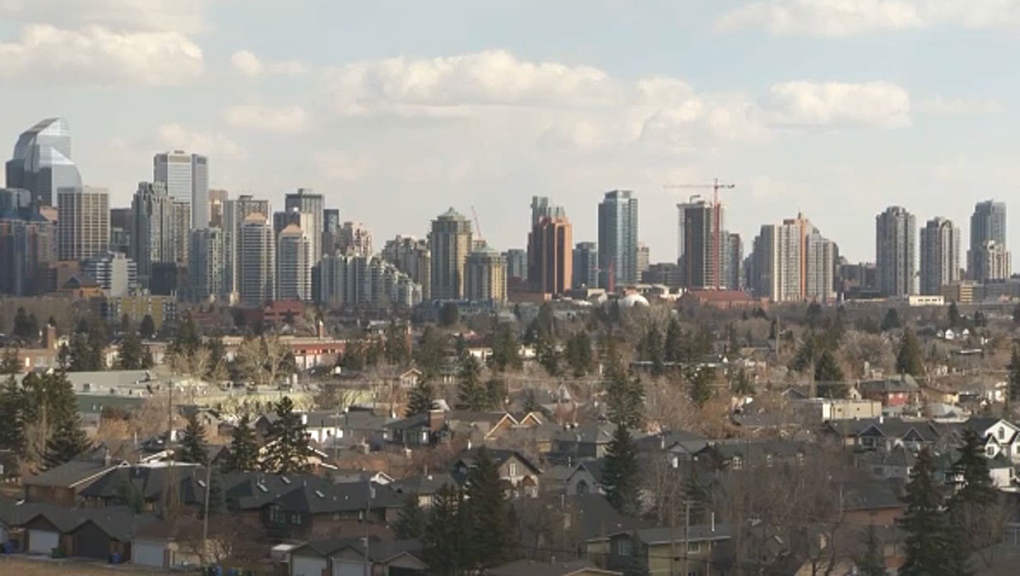 The Canadian Federation of Independent Business says confidence has risen slightly in Alberta amid the COVID-19 pandemic.

CALGARY -- Small businesses in Alberta still face major challenges around COVID-19 but confidence has grown slightly in recent days, according to the Canadian Federation of Independent Business (CFIB).

The CFIB April Business Barometer says confidence in Alberta went from a record low of 26.2 in March to 36.8 in April.

Despite that sliver of good news, Alberta's index remains the third lowest in the country and only slightly behind the national index of 37.7. CFIB says it considers an index level of 65 as an indication the economy is growing at its potential.

“Even though businesses are not operating as usual, the 10 point increase might indicate small businesses have begun adjusting to a new norm under COVID-19,” said Annie Dormuth, CFIB’s Alberta director of provincial affairs in a relase.

"However, small businesses are still facing many challenges and governments need to ensure further relief measures are implemented quickly to help small businesses survive and be able to reopen once this is over."

The federal government has announced several measures to assist business owners. including a wage subsidy that will cover 75 per cent of salaries over the next three months, retroactive to March 15.

Only four per cent of businesses foresee adding full-time staff over the next three months, while 66 per cent say they will have to cut back.

Six per cent of business owners say their business is in a good state, compared to 62 per cent who say it is in a bad state.

“The small bounce back in business confidence we’ve seen since the beginning of the month is a sign that the raft of unprecedented government intervention has had some effect, but we’re nowhere near a return to business as usual,” said Ted Mallett, CFIB vice-president and chief economist.

“In fact, even more business owners are planning to lay off staff in the next three months than when we surveyed them two weeks ago.”