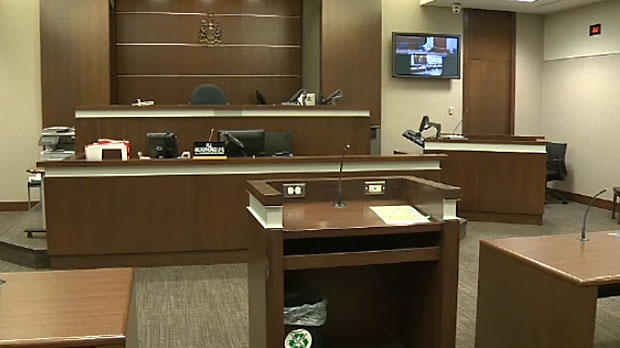 Details from the hearing are protected under a publication ban.

Borhot will have to abide by a number of conditions, including:

According to RCMP officials, Borhot travelled to Syria between the spring of 2013 and 2014 where he allegedly joined and underwent training with the Islamic State (ISIS).

During Borhot's time in Syria, RCMP alleges he was involved in a kidnapping at either the direction of the ISIS or in association with the group.

Following an RCMP Integrated National Security Enforcement Team (INSET) investigation that spanned seven years, Borhot was arrested and charged with three counts of participating in the activity of a terrorist group and commission of an offence for a terrorist group

The case is scheduled to return to court on Sept. 14.