Calgarian Melissa O'Neil goes undercover for Season 5 of The Rookie

Calgarian Melissa O'Neil goes undercover for Season 5 of The Rookie 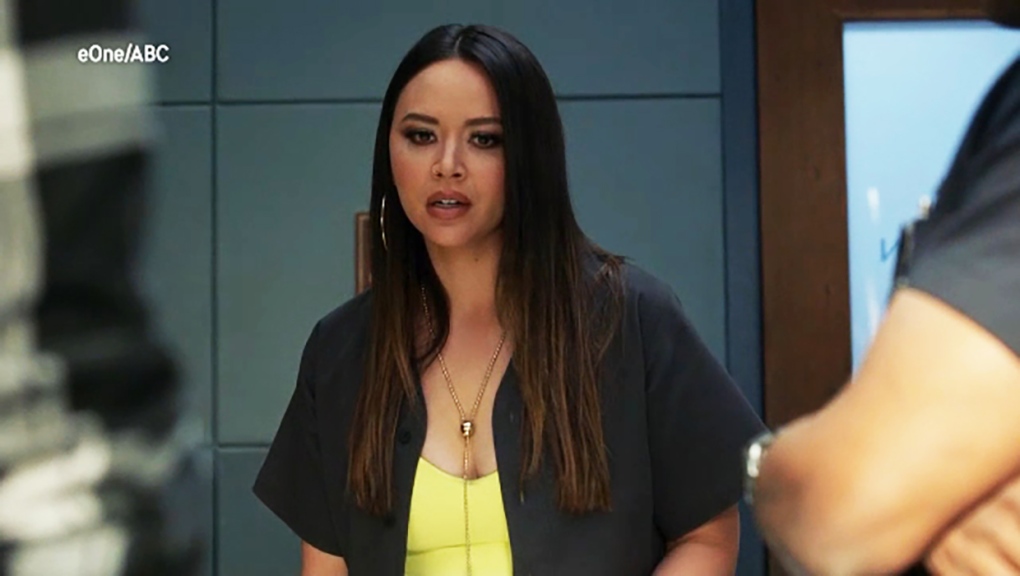 Melissa O'Neil who grew up in Calgary, plays Officer Lucy Chen on the television show The Rookie

The latest season of the hit TV show The Rookie launches Sunday with a former Calgarian front and centre.

Melissa O'Neil grew up in Calgary before going on to become the youngest woman to win Canadian Idol in 2005, when she was still a Lester Pearson High School student.

That launched her musical career, which included a Juno nomination in 2007 and led to O'Neil doing musical theatre, including roles on Broadway in Jesus Christ Superstar and Les Miserables.

"We have so much for people to get excited about this season," O'Neil said in an interview with CTV recently. "We have new characters. We have The Rookie Fed, the spinoff we'll be sharing a lot of characters with.

"Personally, for our characters, we've got something the fans have been asking for since Season 1…we're kicking off this season with a look at what it's like for these characters to juggle undercover work."

Who is tuning in LIVE as we kick off Season 5 this Sunday?
Anyone watching with family and friends under the same roof?
Any viewing parties going on?
Chen wants to know.
Let me know in the comments.
Night night. Xo pic.twitter.com/BTkL3reQrt

O'Neil resumes her role as Lucy Chen in Season 5 of The Rookie at 8 p.m. Sunday on CTV.