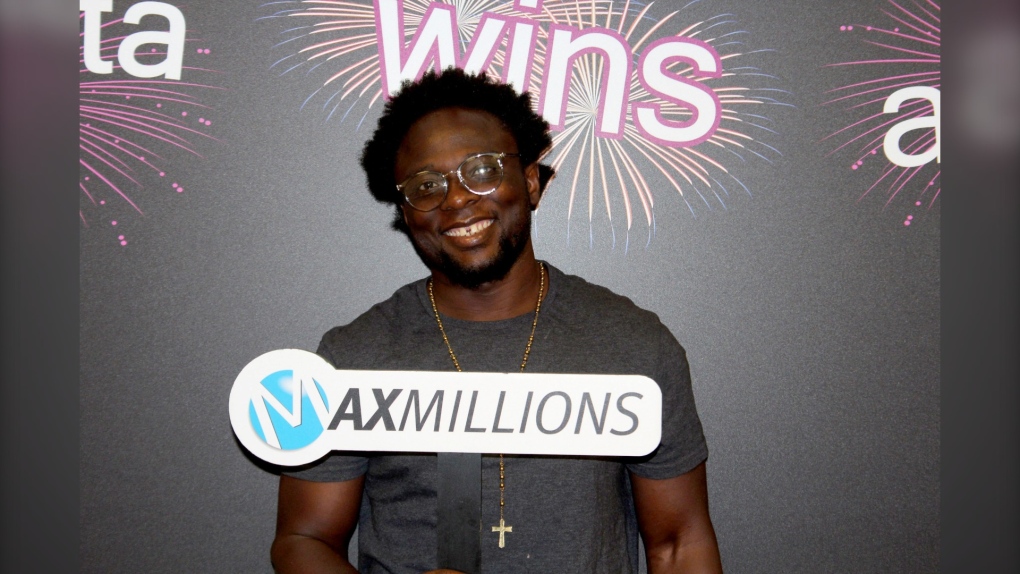 The second time turned out to be the charm for Kofi Adarkwa.

Stopping at a gas station recently to wash his vehicle and check his lottery ticket, the Calgary man discovered he was holding a $1 million LOTTO MAX winner from the June 11 draw.

Adarkwa’s winning ticket was a LOTTO MAX Free Play he won on a previous draw, redeeming it at the 7-Eleven in the 2000 block of Symons Valley Parkway N.W.

“I was pretty surprised,” he said. “Surprised and very happy.”

Adarkwa says he plans to invest the majority of his windfall and set up an educations savings account for his daughter. He'll also put some of the money toward starting his own plumbing business.

He is the 33rd Albertan and eighth Calgarian to take home a WCLC prize of $1 million or more so far this year.