Calgarians reminded to stop leaving their pets inside hot vehicles 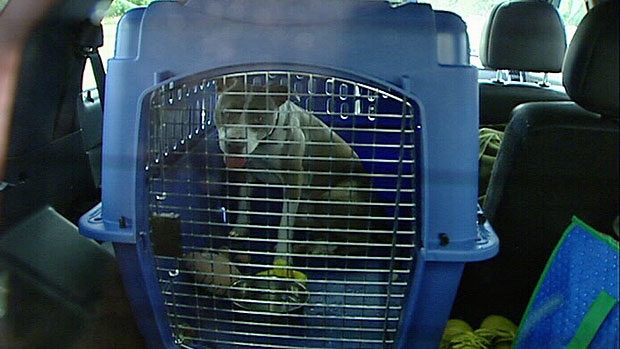 The Calgary Humane Society says the consequences of leaving a dog inside a hot car can be severe. (File)

CALGARY -- As the hot weather begins to set in in the city of Calgary, officials have some important safety reminders for dog owners.

The Calgary Humane Society says each summer they are called to respond to many calls about dogs being left in hot vehicles.

They say in most of the cases, the owners aren't intending to harm their pet, but when animals are left inside vehicles during warm weather conditions, it could be dangerous or even deadly to the animal.

The Humane Society wants pet owners to consider the following consequences as the weather warms up:

Officials with the Humane Society say avoiding these situations is as easy as leaving your pet at home when you plan to go out and know you can't bring him or her with you.

"Hot car calls are frustrating for authorities because they are so avoidable. For the benefit of everyone involved: you, your pet, the responding agency, please just leave your pet at home if you are unable to remain with the pet for the duration of your outing," said Brad Nichols, the Calgary Humane Society's senior manager for animal cruelty investigations in a release.

"These are truly emergency, life and death calls. If you see something, say something."

"Our policy is to defer calls to CPS if we cannot get an officer to the location with 20 minutes. As a result, CPS attend the lion's share of these calls."

There are no details on how many calls the Humane Society has attended so far in 2020, but Nichols says they are increasing as a result of warmer weather. 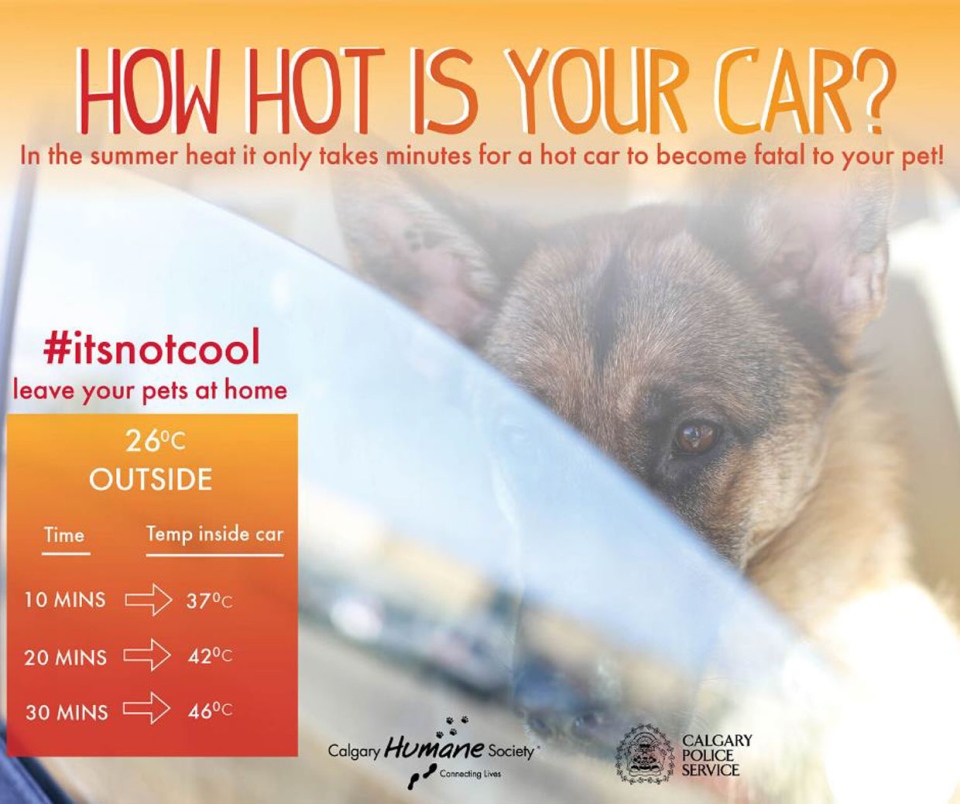