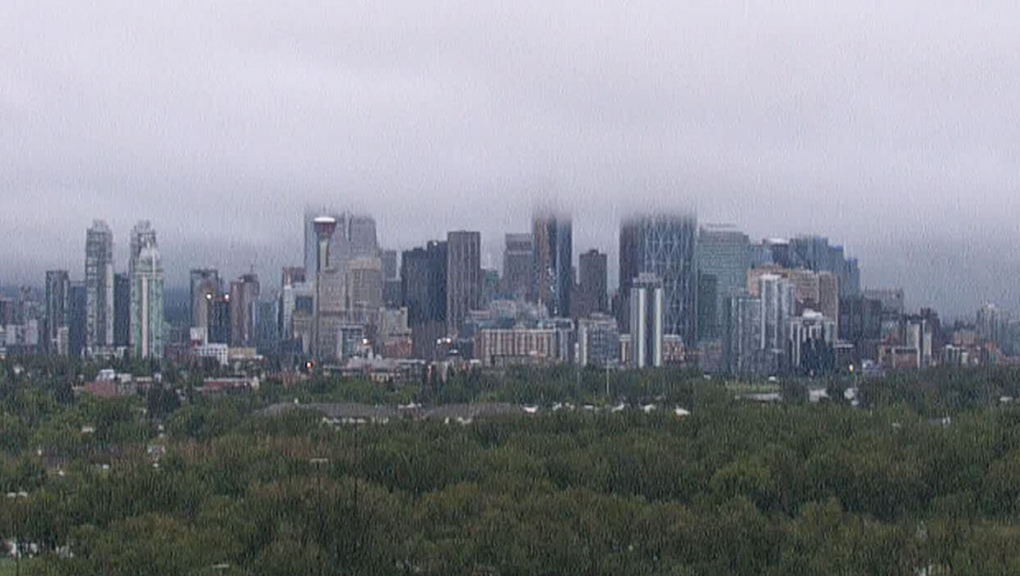 Environment Canada says residents of Calgary and southern Alberta should be aware of the possibility of severe thunderstorms throughout the region on Sunday.

The agency has put a number of regions, including Calgary, under a severe thunderstorm watch because of the risk of extreme weather.

"Thunderstorms have developed along the foothills and are moving towards the southeast.," the bulletin read around 10 p.m.. "Thunderstorms are expected to persist until later this evening."