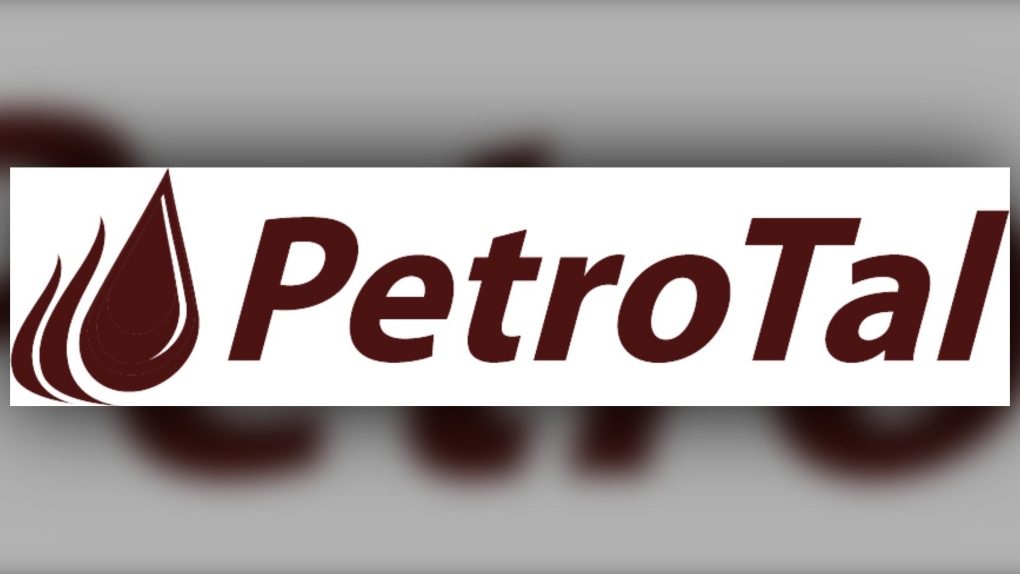 CALGARY -- A Calgary-based company is shutting down its oilfield in Peru after violent protests over the weekend that resulted in three protester deaths and a dozen injuries among police and protesters.

PetroTal Corp., which trades on the TSX Venture Exchange, says it has closed the Bretana Oil Field due to the civil unrest outside the camp and has evacuated all non-essential personnel.

It says in news release that about 40 national police officers had been dispatched to its camp to provide enhanced security after the same protesters recently took over an oil pump station owned by the national oil company.

PetroTal says late Saturday and early Sunday an armed group of protesters confronted the national police force at the camp, resulting in the deaths and injuries.

The company says the protesters are targeting the government because they want more assistance to deal with the COVID-19 pandemic crisis.

It says it is expecting charges to be laid against protesters who have acted unlawfully and the shutdown is expected to remain until an inquiry into the incident is completed.

According to its website, PetroTal is the second-largest crude oil producer in Peru, with 2019 exit production of 13,300 barrels per day and a target to reach 20,000 bpd this year. It is domiciled in Calgary but lists its Houston office as its head office.

This report by The Canadian Press was first published Aug. 11, 2020.