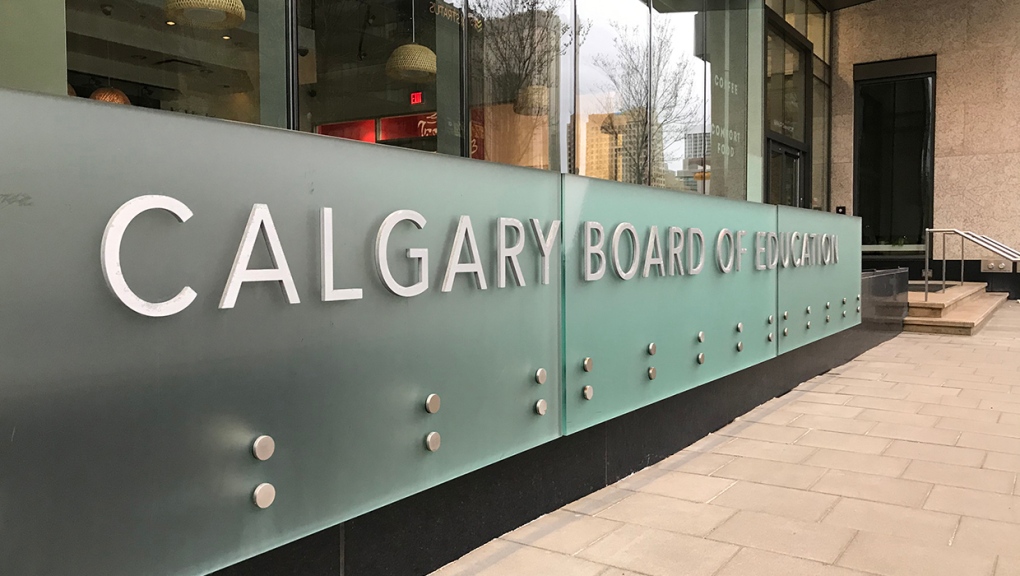 The Calgary Board of Education (CBE) has already hinted that it's thinking of switching schools operating on a modified calendar to a traditional one next fall.

Tuesday night, the public board hosted a meeting at Forest Lawn High School to get parents' feedback.

"The difference between the two calendars is actually within the holiday breaks that are given and the start time of the school year," said Andrea Holowka with the CBE.

The CBE has previously said maintaining two school calendars is challenging for families as well as for school operations.

Holowka says the CBE is a division of some 250 schools, 28 of which operate on the modified calendar.

"We know that some of our families have children across different schools that have different calendars, and they've expressed that that presents challenges," she said, noting child care and the planning of holidays.

"We also know that there are some operational challenges within the CBE to be able to maintain a system of our size with both calendars."

Holowka says the opinions of parents are varied.

"There are some parents that enjoy having a shortened summer vacation so their children can come (back) early, whereas other families are sharing that it's disruptive to their learning to have continued breaks through the school year," she said.

Tuesday's in-person engagement will be followed by an online engagement in a couple of days as well as a survey.

The information gathered will be used to help the CBE come to a decision on the future of the modified calendar.

Holowka says changes, if there are any, could come into effect as soon as next fall, but that the CBE is also looking at timing and its potential impact.

Holowka says the CBE's goal is to have its decision made before mid-December, in time for kindergarten registration for next fall.

What the latest Bank of Canada rate hike means for inflation, consumers

The Bank of Canada hiked its key policy rate by half a percentage point to 4.25 per cent -- the highest it's been since January 2008 -- on Wednesday in its final rate decision of a year that has been marked by stubbornly high inflation and rapidly increasing interest rates.

National Revenue Minister Diane Lebouthillier is facing calls from Conservatives to apologize for suggesting that Tuesday's auditor general report indicating that billions of dollars in COVID-19 benefits went to those who were ineligible was influenced by political pressure.

A photo of a pet dog named Bob and a couple of accidental selfies helped investigators bust an international drug trafficking ring, which saw nearly $75 million worth of drugs stopped from hitting the streets of Australia.

Polygamous leader had 20 wives, many of them minors: FBI

The leader of a small polygamous group near the Arizona-Utah border had taken at least 20 wives, most of them minors, and punished followers who did not treat him as a prophet, newly filed federal court documents allege.