Calgary boxer 'The Raven' stays ready for return to ring

CALGARY -- It took 27 -year-old Calgary welterweigh boxer Devin Reti a while - and a lot of wins - to turn pro, but now that he has, it's looking like a winning decision.

It was a good choice.  He’s is a perfect 15-0 as a professional.  Reti - whose fighting name is The Raven -  says boxing is a sport that runs in the family.

“My grandpa boxed in the Olympics and my uncles boxed (too)," he said.  "My dad was also into boxing and was always around the gym.”

Reti’s mom and dad were always his biggest supporters.  But in 2013, tragedy struck the family. when Reti's mom Donna passed away from cancer.  Reti says his mom will always be an inspiration to him.

“When she passed that was one of her wishes for me - to keep pursuing boxing and see where it will go so I don’t have any regrets when I’m older,” he said. “Definitely when things get tough, her words are fuel to me.”

Reti was looking forward to what came next, but then his career was put on hold when  the pandemic hit and sports stopped.

He says when that happened he wasn’t really thinking about boxing. 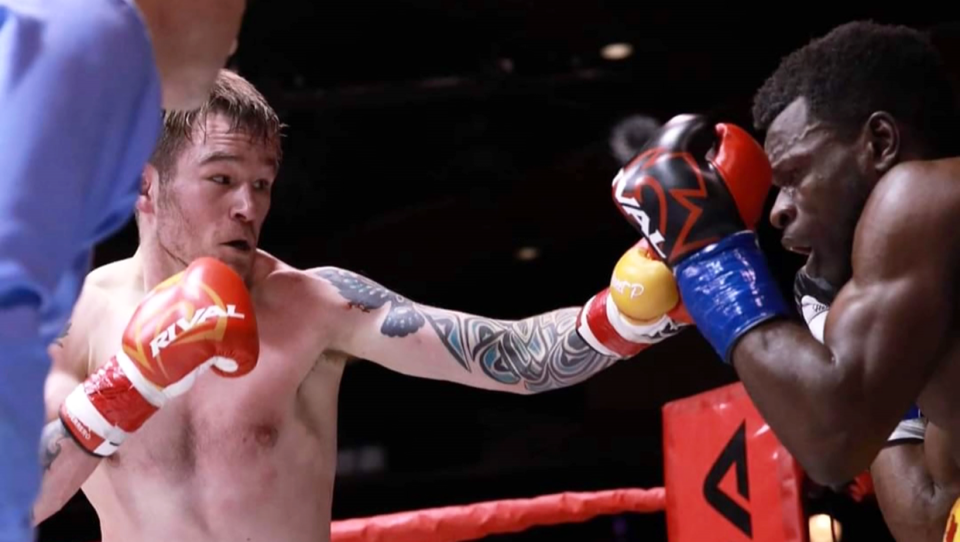 “When you get settled into the whole isolation and the reality of everything you think what’s next for boxing?" he said. "Right now I just have to go with the “it is what it is” mentality.  There’s going to be no boxing in Calgary for the rest of the year.”

No bouts has actually been a blessing in disguise for Reti.  It’s allowed him to work on a bad back that’s hampered him in the past.   Reti predicts when he climbs back into the ring again for a real fight, he’s going to be better than ever.

“I want to become a world champion. That’s every boxer's dream,” he told CTV.  "And I want boxing to set me up for a while.  I want to be able to live off boxing.  That’s my plan.”

Reti’s Grandfather is Harvey Reti who is a member of the Alberta Hall of Fame. Harvey Reti competed in the 1964 Summer Olympics in Tokyo, Japan.