CALGARY -- A day after the province announced new measures aimed at slowing the spread of COVID-19, the reaction among the business community was mixed.

“It’s just another blow to the industry as a whole.”

While the changes for bars and restaurants were minor — they will still have to halt alcohol sales by 10 p.m. and close their doors at 11 — now bar patrons can only sit with members of their household cohort.

There is also a limit of 25 per cent capacity in all public spaces including libraries, retail stores and houses of worship. The limit includes staff. 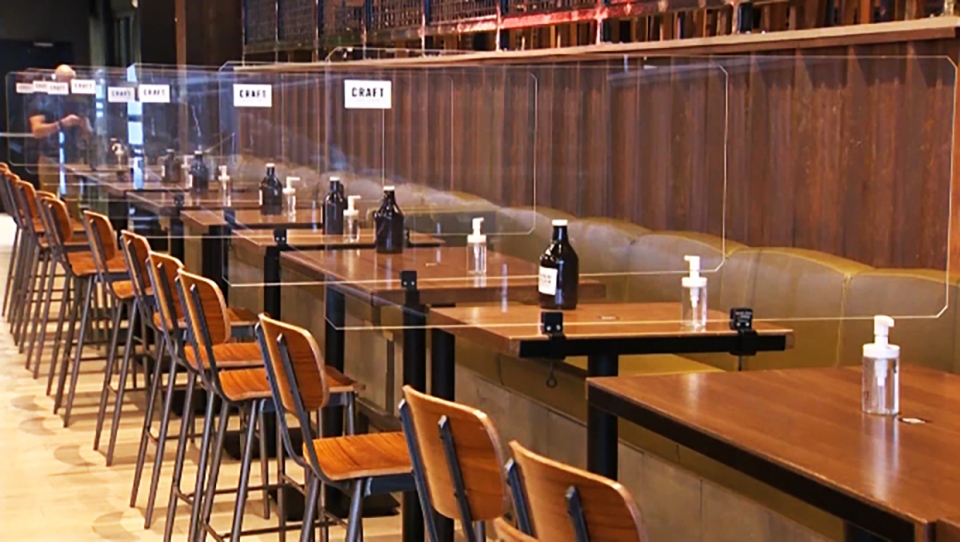 While there is $600M in support for businesses shut down due to COVID-19, the current operating restrictions mean service industry owners are losing money but not eligible for the program.

The owner of Valkyrie Controls, which manufactures precision controls for the energy and aerospace industries, said the new measures don’t do nearly enough.

Owner Christopher Ximenez said he’s holding on to his staff of five employees, but says the lack of clear direction threatens to drag out the pandemic and push him closer to the financial brink.

"Unless we really put a stop to it a lot more businesses are going to suffer and extend the duration we are going to have to deal with the problem,” Ximenez said.